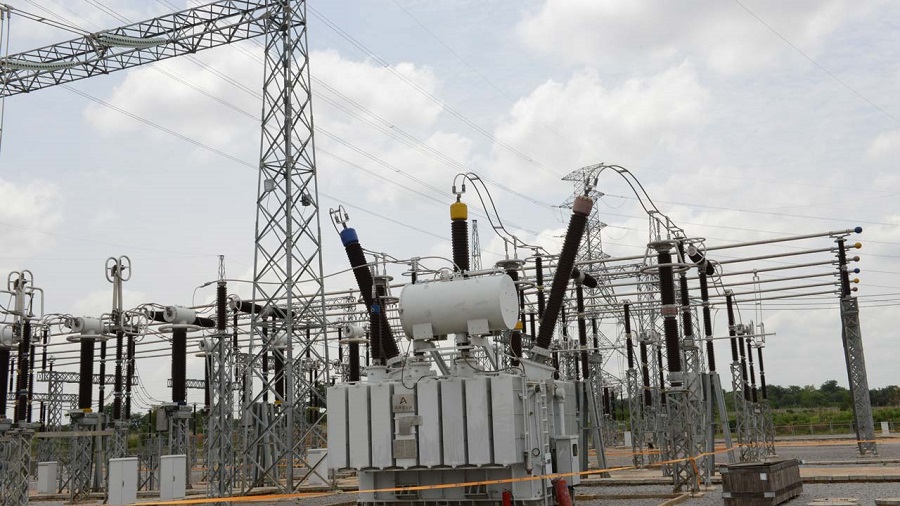 The complaint was contained in a statement jointly signed by the chairmen of the branches, Alhaji Kabiru Musa and Sani Hussaini, respectively, which they issued in Kano, on Monday.

“We will like to categorically state that, there is a disparity in the electricity tariff between Kano and Lagos.

“Manufacturers in Kano, Jigawa and other places, now pay about N13.00 per (KWA), which is higher than the electricity tariff in Lagos.

“That has resulted in increasing cost of production by manufacturers in the Kano axis above Lagos,” it said.

The statement also pointed out that the industrial sector was paying higher tariff than commercial and residential consumers, saying that the practice was likely to affect the government efforts at diversifying the economy from oil to manufacturing and other sectors.

“The government should unify the tariffs all over the country to balance the competitiveness among manufacturers.

Or, it should create an Electricity Equalization Fund, as in the petroleum sector, which makes the price of PMS to be the same all over the country,” it added.