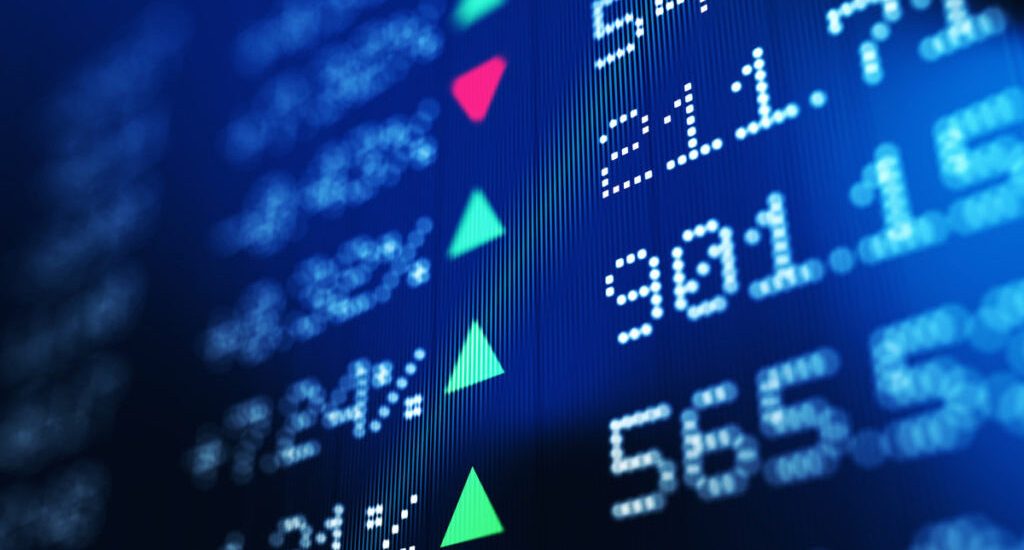 Shareholders of the Nigerian Exchange Group Plc (NGX Group,) formerly the NSE, have voted in support of the resolutions presented by the Group at its 60th Annual General Meeting (AGM).

The shareholders voted in favour of the resolutions at the first AGM of the NGX Group as a demutualised, shareholder-owned, for-profit entity, in Abuja on Thursday.

The Group’s Chairman, NGX Group, Otunba Abimbola Ogunbanjo said that the AGM was historic since it was the first outside Lagos State in the history of the NGX.

“This meeting is also historic in that it marks the first time in the history of the NGX Group that its AGM will hold outside the hallowed confines of the Exchange House in Lagos.

”And we have chosen the Federal Capital Territory, Abuja, in recognition of the integral role the Federal Government of Nigeria played in actualising the demutualisation of the NSE and its support in establishing the NGX Group.

“I am both thankful for the invaluable support of our stakeholders and proud of the resilience the NGX Group continues to demonstrate after over six decades, despite the global pandemic and other economic shocks.

“It is indeed noteworthy that we have already begun to actualise the benefits of demutualisation, including the alignment of stakeholders’ interests in the value created by the new Group under a revised Corporate Governance framework,” he said.

On the outcomes of the AGM, Ogunbanjo said: “We received approval of new equity-based incentive schemes for employees which are in line with the authority granted to Directors by the members of the NSE at an Extraordinary General Meeting in March 2020, to adhere to global best practices allowing us to attract and retain the best talent.