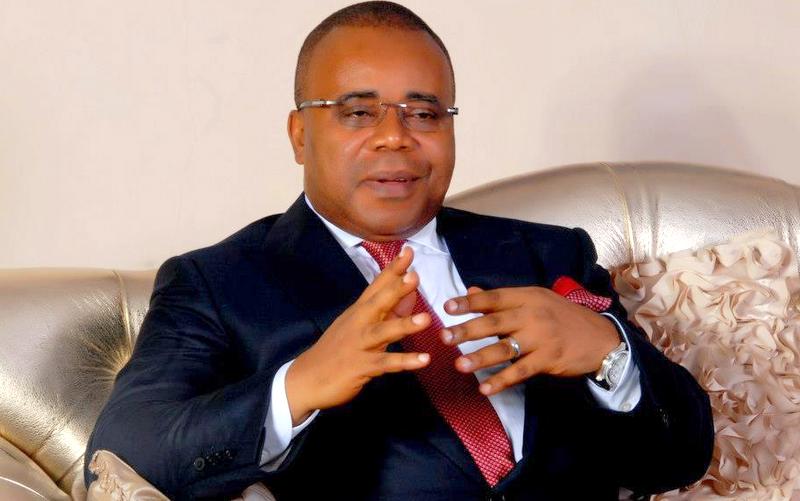 OGFZA said the FDI was the period covering 2001- 2020 aside N255.33 billion worth of local investments it also attracted within the period..

The Managing Director, OGFZA, Mr Okon Umana, said that between January and May 2021, the sum of N9.41 billion had been generated as revenue by OGFZA through the free trade zones.

“The revenue showed that N2.1 billion was generated in January, while February, March, April and May had N1.45 billion, N4.39 billion, N1 billion and N453.98 million respectively,” Umana said.

He added that efficient services delivery on the operational side of running the free trade zones had greatly improved through dedicated leadership as well as the commitment and exceptional quality of members of staff of the Authority, and that N6.1 billion worth of investments were expected to materialise in the Liberty Oil and Gas Free Zone.