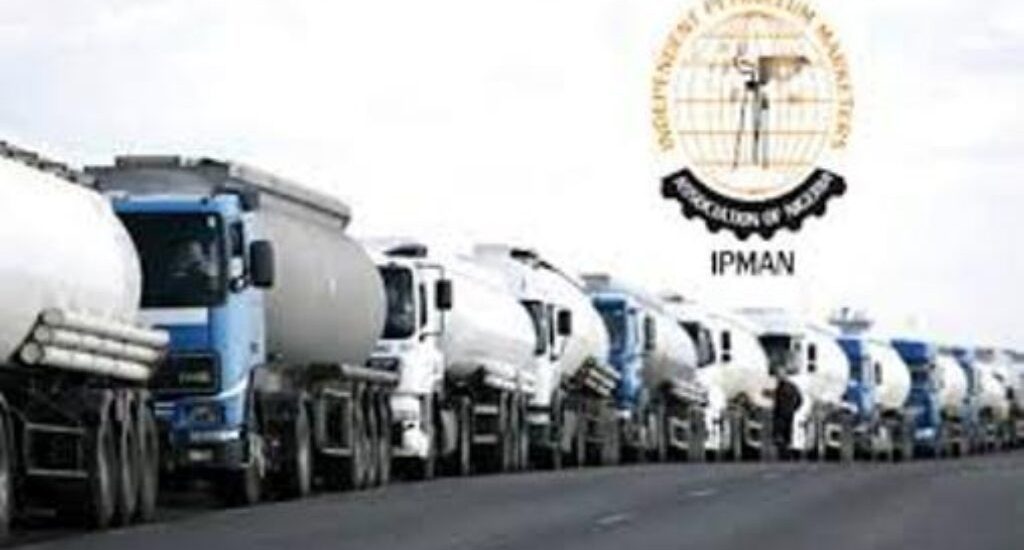 The Independent Petroleum Marketers Association of Nigeria (IPMAN) has called on Imo government to quickly resolve its disagreement with Petroleum Tanker Drivers (PTD).
IPMAN, Enugu Depot Community, which serves Imo, Anambra, Ebonyi, Abia, Benue, Kogi, Cross River and Enugu States, made the call in a statement issued in Awka on Monday.
Payment of compensation over the demolition of a fuel station has been at the centre of a faceoff between Imo State government, IPMAN and PTD.
Monday’s statement signed by Messrs Chinedu Anyaso and Emeka Iloafor, IPMAN Enugu Chairman and Secretary respectively, said the crisis in Imo was already exerting pressure on supply in neighbouring states.
IPMAN said it would embark on a sympathy strike in support of PTD which had withdrawn their services and urged governors in the region to intervene and bring an amicable solution to the Imo government- PTD faceoff.
It said the impasse was capable of throwing the entire Southeast into an energy crisis if not handled carefully.
“ We use this medium to appeal to governors of Southeast states to intervene in the lingering crisis between one of our members and Imo State government.