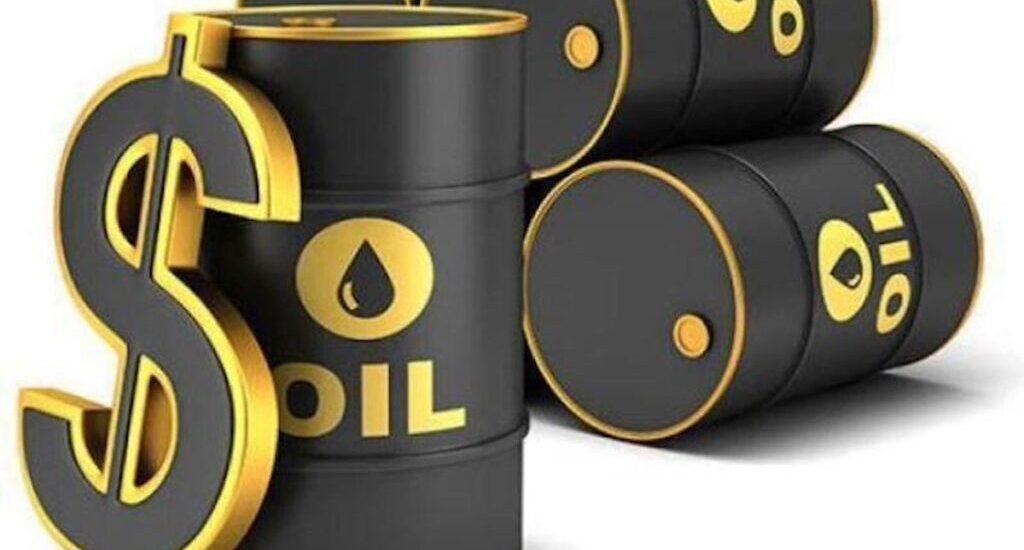 A sizeable discovery made by Italian oil giant Eni offshore Ivory Coast revealed potential deposits of 2 billion barrels of oil and between 1.8 and 2.4 trillion cubic feet of natural gas, and African Energy Week in Cape Town is committed to ensuring project success

With African exploration at the forefront of the event’s agenda, African Energy Week (AEW) 2021 will drive a strong narrative on the role of oil and gas, and upstream activities in Africa’s energy future.

With Eni announcing a major oil discovery in the Baleine prospect offshore Ivory Coast – with estimated reserves pegged at 2 billion barrels of oil and between 1.8 and 2.4 trillion cubic feet of natural gas – AEW 2021 is calling for a fast-track approach in developing the field, emphasizing the role that this discovery will play in driving regional energy and economic growth.

Despite 20 years of unsuccessful exploration in the Ivory Coast’s deep-water basins, in which no commercial discoveries were found, Italian oil giant Eni has been rewarded with a major discovery in Block C1-101.

Operated by Eni (90%) and the national oil company Petroci Holding (10%) in a joint venture, exploratory drilling in the block has revealed hydrocarbon deposits that will be transformative for the region. The well comprises the first exploration well to be drilled by Eni in the Ivory Coast, drilled approximately 60km off the coast by the Saipem drill ship.