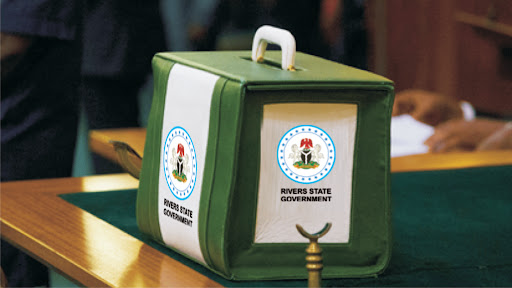 The Kaduna State Planning and Budget Commission (PBC) says it is collating 2022 budget proposals from Ministries, Department and Agencies (MDAs).

The Director Budget in the commission, Mr Idris Suleiman,said in Kaduna on Wednesday that MDAs would defend their proposals between Sept. 6 and Sept. 10, adding that the draft budget would be forwarded to the Executive Council for approval by October.

On citizens’ engagement, the director said that effort was ongoing to get inputs from communities using the Community Development Charter, as a bottom up approach to the budgeting process

According to him, the CDC is a written document containing the development needs of communities listed in order of priority and the government is making effort to institutionalise it in the budget process.

“After the draft is approved, we will organise a town hall meeting for citizens to engage the budget and make further inputs for ownership after which it will be send to the State Assembly.

“This is parts of the state’s government commitment for open budget for citizens participation to ensure transparency and accountability in line with the Open Government Partnership (OGP),” he said.