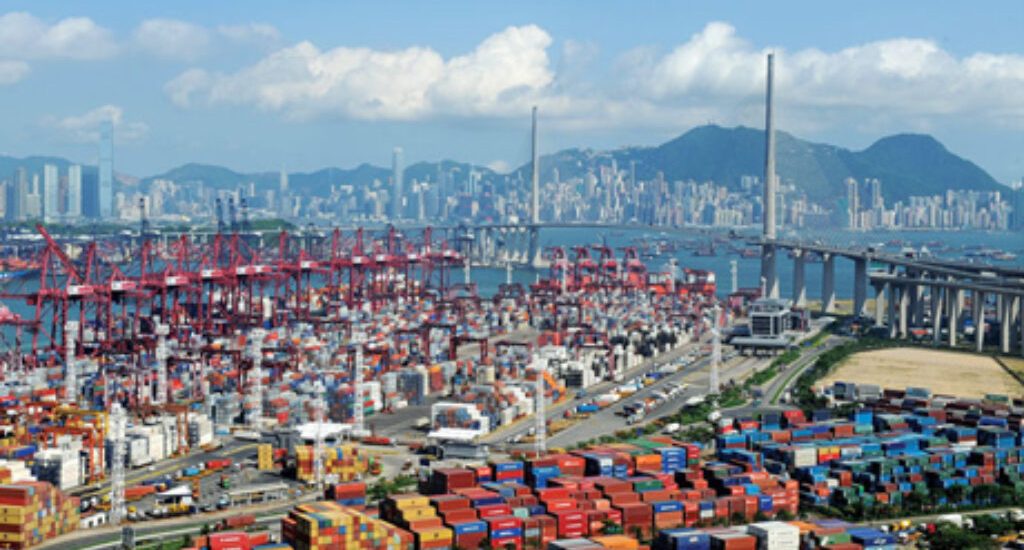 Prime Minister of Georgia, Irakli Garibashvili, has instructed the government to create a special economic zone and build a new city on the site of the village of Gonio in Adjara.

Garibashvili said that work on the concept of the city has already begun and will be completed by the end of the year. According to the plan, the new city, which will house offices, banks and casinos, should be built on the territory of a former Soviet military training ground on the Black Sea coast.

The Prime Minister made a statement on the construction of a new city during the presentation of the candidate from the ruling party Zaza Diasamidze for the post of mayor of the regional center of Khelvachauri. The presentation took place in the ancient fortress of Gonio.