HomeNewsUncategorizedAgency boosts MSMEs in Niger by 78,000 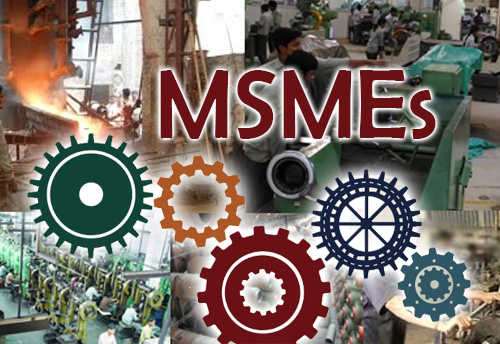 Mr Farouk Audi, Director General, NSSMEMA, said in Minna that the 2016 report of the Small and Medium Enterprises Development Agency of Nigeria (SMEDAN) showed that there were 376,000 entrepreneurs in Niger state, out of the national figure of over 38 million.

He explained that the agency had outlined programmes, such as seminars, workshops, to mentor would be entrepreneurs in the state and also addressed the challenges of existing entrepreneurs to raise the number of MSMEs.

“In 2018, there was an MSME clinic jointly organized by the office of the Vice President, Prof. Yemi Osinbajo, and the state government, where inventories and catalogue of their problems and the way forward was discussed. This also added to where we are now,” he said.

The Director General said that the state government had also collaborated with the Central Bank of Nigeria (CBN) to access N2 billion in loans, to assist the MSMEs develop and sustain their businesses.

According to him, “a hundred per cent of the funds were disbursed to the MSMEs to improve the sub-sector.”