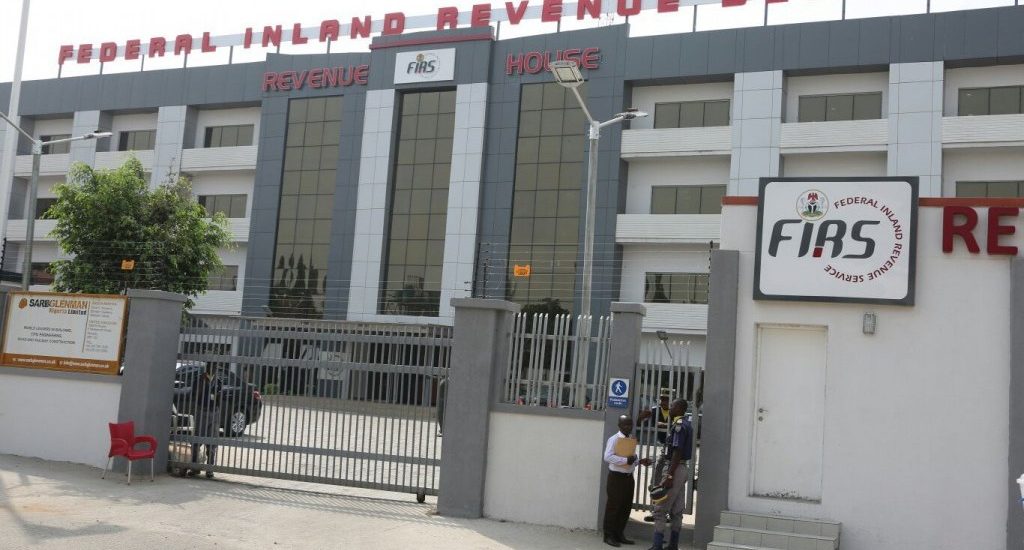 In spite of recent court ruling, the Federal Inland Revenue Service(FIRS) has urged taxpayers in the country to continue to pay their Value Added Tax (VAT) to the service in order to avoid facing penalties for failing to do so.

Mr Abdullahi Ahmad, Director, Communications and Liaison Department of FIRS gave the advice in a statement in Abuja on Sunday.

Ahmad said the FIRS issued the directive following numerous enquiries to the Service in view of a recent judgment obtained by the Rivers State Government at the Federal High Court, Port Harcourt.

The Federal High Court sitting in Port Harcourt, Rivers State, had on August 9, ruled that the Rivers State Government not the FIRS, was the rightful authority to collect VAT.

Following the court judgment, Governor Nyesom Wike, had on Thursday, signed into law a bill which authorises the Rivers State Government to henceforth collect VAT in the state.

The FIRS spokesperson explained that since the Service had already appealed the Rivers judgment in which appeal it was seeking was a stay of execution order, the status quo ante subsisted on the VAT collection authority, hence taxpayers should continue to pay their VAT to the FIRS.

“The attention of the FIRS has been drawn to the trending report that, on 19/08/2021, the Government of Rivers State took steps to enact a Value Added Tax Law for Rivers State following the Judgment of the Federal High Court Port Harcourt Division on August 9, 2021 in Suit No: CS/149/2020.