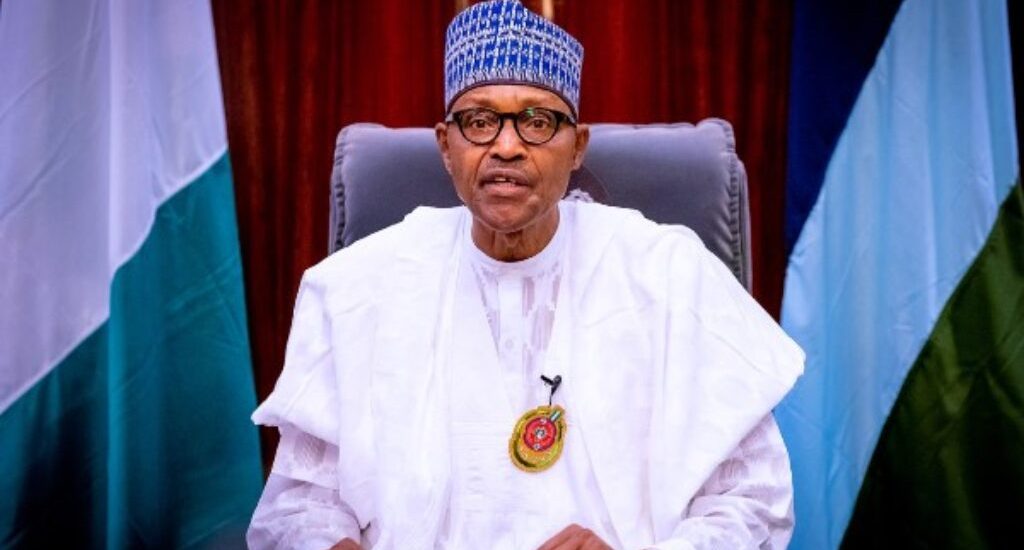 Working from home in five days quarantine after returning from the UK, President Muhammadu Buhari has signed the Petroleum Industry Bill 2021 into law prompting an outpouring of commendation from stakeholders, including OPEC.

The President assented to the Bill Monday August 16, in his determination to fulfil his constitutional duty.

The ceremonial part of the new legislation will be done on Wednesday, after the days of mandatory isolation would have been fulfilled.

The Senate had passed the Bill on July 15, 2021, while the House of Representatives did same on July 16, thus ending a long wait since early 2000s, and notching another high for the Buhari administration.

The act is expected to replace the obsolete Petroleum Act of 1969.

The PIB was first brought to the National Assembly in 2008 but it faced several obstacles while undergoing numerous revisions and debates.

There was some progress in 2015 when the House of Representatives passed a version, but it didn’t go through at the Senate.