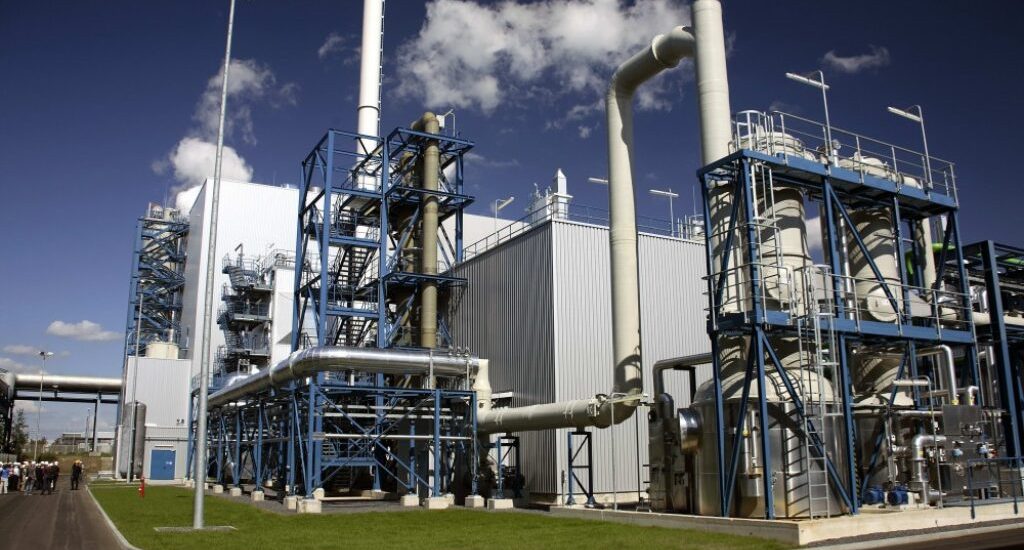 Nigeria has approved $2.54 million and N498.23 million for four power projects just as it also approved the interim report on greenhouse emission reduction for the nation.

Minister of Power, Saleh Mamman, and his Environment counterpart, Mohammed Abubakar, made these known Wednesday after the weekly virtual Federal Executive Council (FEC) meeting presided over by Vice President Yemi Osinbajo at the State House, Abuja.

Giving details of the power projects, Mamman said the FEC meeting approved four power projects including the supply and installation of motorised portable hydraulic compressor for the Transmission Company of Nigeria (TCN) in favour of Messrs Intern Equipment Nigeria Limited in the sum of US$502,950 plus N15,800,000.

“The second approval was also received for the award of the contract for the supply and delivery of three sets of online partial discharge measurement and monitoring equipment for the TCN in favour of Messrs T and D Technology Limited in the sum of US$ 874,800 offshore plus N240,100,000 onshore with a delivery period of nine months.

“On the last one, approval was also granted for the contract for procurement of 10 sets of 330 KV and 30 sets of 133 KV circuit breaker for the TCN in favour of Horsepower Engineering Trading Limited in the sum of US$ 502,719 plus N114,571,500 with a delivery period of six months”, he said.