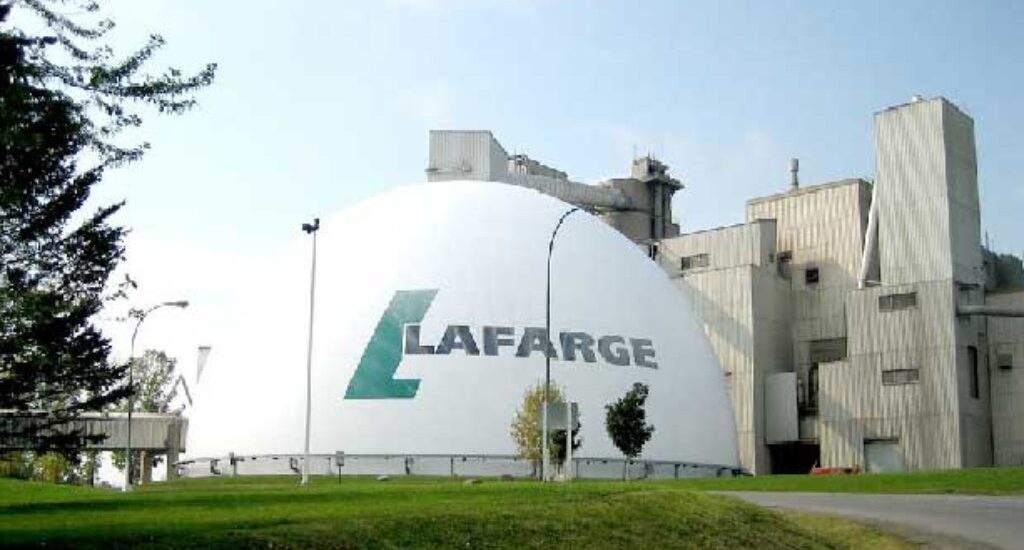 Lafarge Africa has been applauded for emerging as one of the five top-performing companies blurring the gap in gender roles and encouraging equality and diversity within its ranks.

El Dokani that the applause came from the International Finance Corporation (IFC) and the Nigerian Exchange (NGX) Ltd.

The recognition of Lafarge Africa comes on the heels of the recent IFC Gender Equality study, conducted in partnership with the NGX to assess gender gaps of 30 leading companies listed on NGX.

Lafarge Africa was named among the five top-performing companies at the virtual launch of the Nigeria2Equal (N2E) Peer Learning Platform and Gender Gap Assessment Report on Aug. 6.

“We are extremely delighted for this recognition. At Lafarge, we are further driven by narrowing the gap which is a particular nuance in the manufacturing sector.