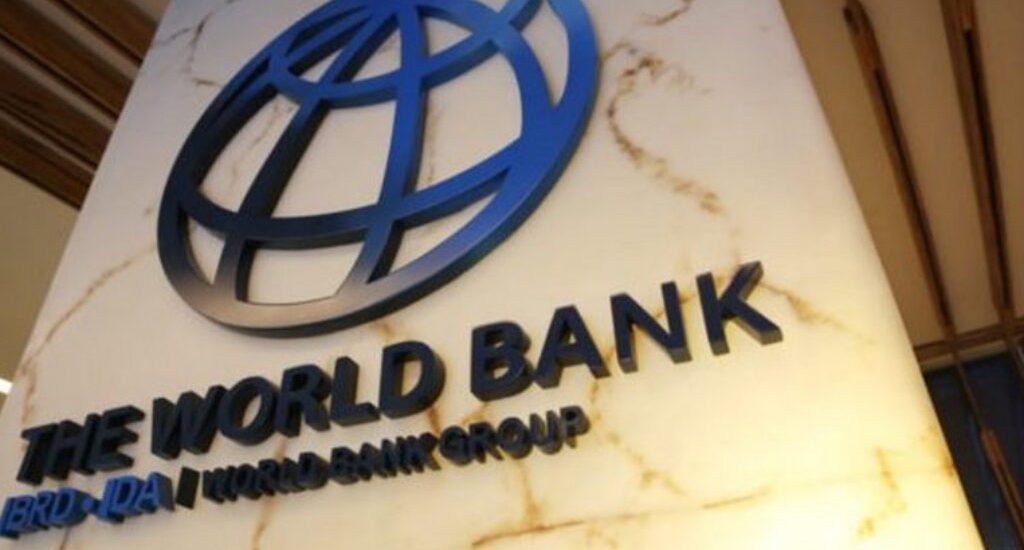 The World Bank has reported that Public-Private -Partnership (PPP) is a good way to expose state-owned enterprises and government to increasing levels of private sector participation.

PPP, it says makes governments more competitive in terms of its facilitating infrastructure base as well as giving a boost to its business and industry associated with infrastructure development.

That explains why Akwa Ibom state government has utilised PPP to effectively bring development to the state.

For instance,  one would be forgiven if, on stepping into the Ibom Tropicana Shopping Mall in Uyo, the Akwa Ibom State capital, he thought he/she were inside any of such facilities in Europe or the United States. The exterior of the mall says nothing about the surprise that awaits you as you walk in to be welcomed into a completely different atmosphere. By any description, it is of world class standard.