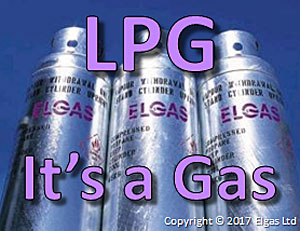 The Nigerian Association of Liquefied Petroleum Gas Marketers (NALPGAM), has appealed to the Federal Government to reconsider the imposition of Value Added Tax on imported LPG in the country.

The government had in 2019 gazetted the removal of VAT on Liquefied Petroleum Gas (LPG), also known as cooking gas, as a product to increase its domestic utilisation.

Essien said the reintroduction of the policy would further increase the prices of cooking gas across the country.

“It is unfortunate that the Federal Inland Revenue Service and the Federal Ministry of Finance have gone to resuscitate a product that has been exempted and gazetted from VAT.

“This was gazetted in 2019 and has encouraged domestic gas utilisation.

“Nigerians are already complaining about the prices of cooking gas across the country and this would further worsen the situation.’’

He noted that while government was desirous of expanding its revenue base, it should also consider the impact the reintroduction of VAT on importation of LPG would have in the country.

“The government has declared the Year 2021 to Year 2030 as the Decade of Gas in Nigeria with the goal of deepening gas utilisation.