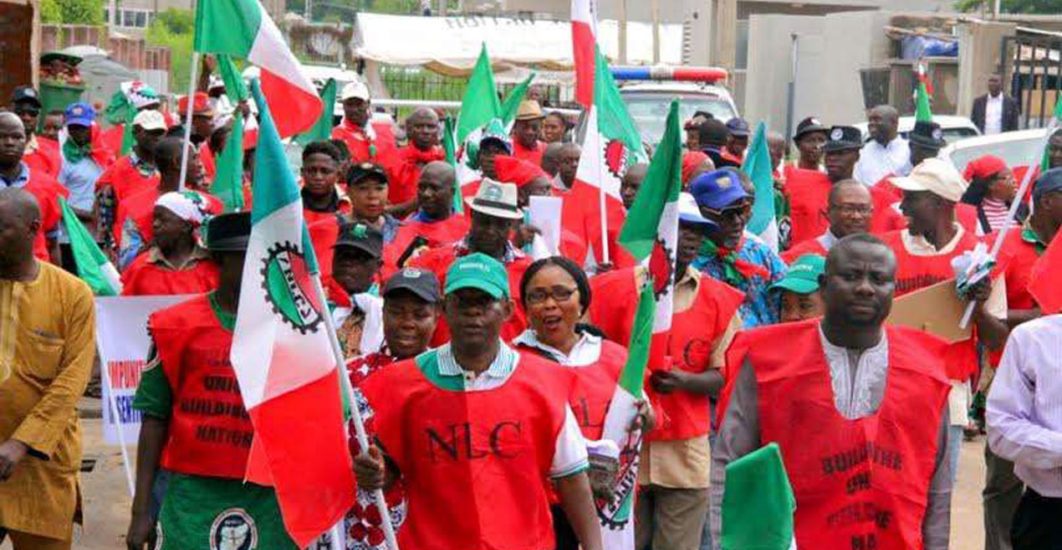 The Nigeria Labour Congress (NLC) yesterday said  Federal Government’s plan to reduce the price of industry power gas from $2.50 to $2.18.

The labour body said the move was a flagrant repudiation of the  agreement between it and the government. It said the proposal fell far short below expectation.

A seven – man Sub- committee on electricity tariff set up last year in its report recommended the reduction of gas sold to generating companies (GenCos) to $1.50.

Government representatives at the meeting “unanimously accepted” that the current practice of gas pricing in US dollars would be discontinued to enable gas supply to GenCos to be made payable in Naira.

The recommendation was adopted at a meeting in February this year with Minister of Labour and Employment, Dr. Chris Ngige stating that: “Nigerians will witness a reduction in the cost of electricity tariff” with the reduction in gas pricing.

However, Minister of State for Petroleum Resources, Timipre Sylva, at the 2021 Gas Stakeholders Forum in Kano said the Federal Government had approved the reduction of domestic gas prices for electricity generation from $2.50 to $2.18 per standard cubic feet (SCF).

Responding to the minister’s comments, President of the NLC, Ayuba Wabba, asked the Federal Government to reduce the pricing of domestic gas supply to GENCOs to less than $1.50 per standard cubic feet (SCF).

The NLC also asked the Federal Government to respect the agreement it reached with Labour on electricity tariff.

According to the Congress, the resolutions of the Principals (government representatives) “cannot certainly be the basis for the minuscule gas price reduction announced by Minister Timipre Sylva.”