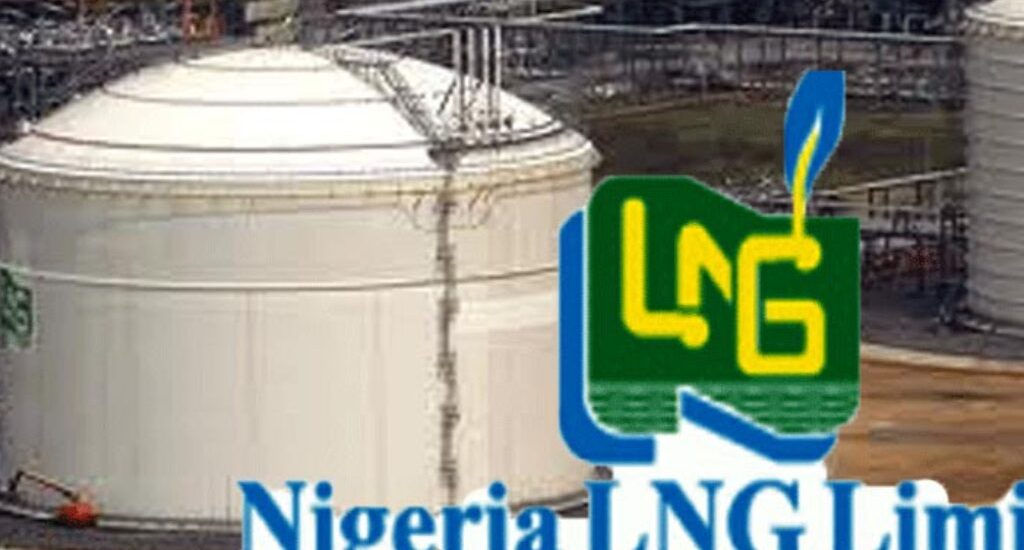 The Nigeria LNG Limited (NLNG) says it has so far, spent about 200 million dollars on Corporate Social Responsibility (CSR) programmes to help build the nation.

Attah spoke on the topic: ‘The Future of Energy: Integrating Public Health into Climate Change Policy and Planning’.

Attah noted that world population would rise to 10 billion by 2040, which would lead to a 30 per cent increase in global energy demand.

He said the push for cleaner sources of energy was due to the impact of climate change, which increased deaths from air pollution and diseases such as malaria and diarrhoea.

According to him, the NLNG has continued to steer Nigeria toward energy transition, through the development of its abundant gas resources.

He emphasised that Nigeria must raise her game on gas, as the global energy transition continued, adding that this window of opportunity would not last forever.

Attah said the Decade of Gas initiative of the Federal Government was a welcomed development which must be sustained by enacting right policies, increasing gas reserves and developing gas infrastructure.