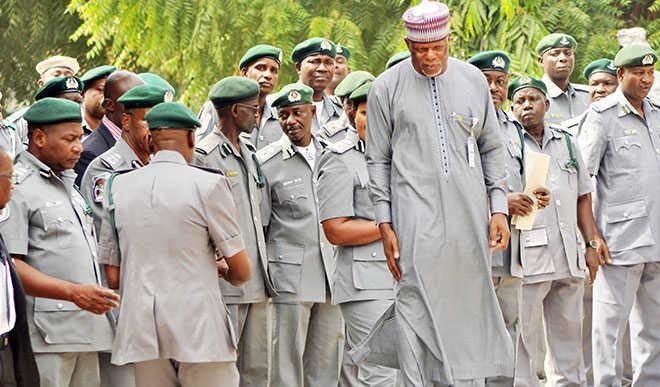 Ali added that the seized items were evacuated at a location on eastern side of Ijeoma Street, Lekki, Lagos State, after proper examination.

He pointed out that three suspects had been arrested in connection with the seizure.

He added that it fell under Export prohibition schedule VI of the extant Common External Tariff, which prohibited their exportation.