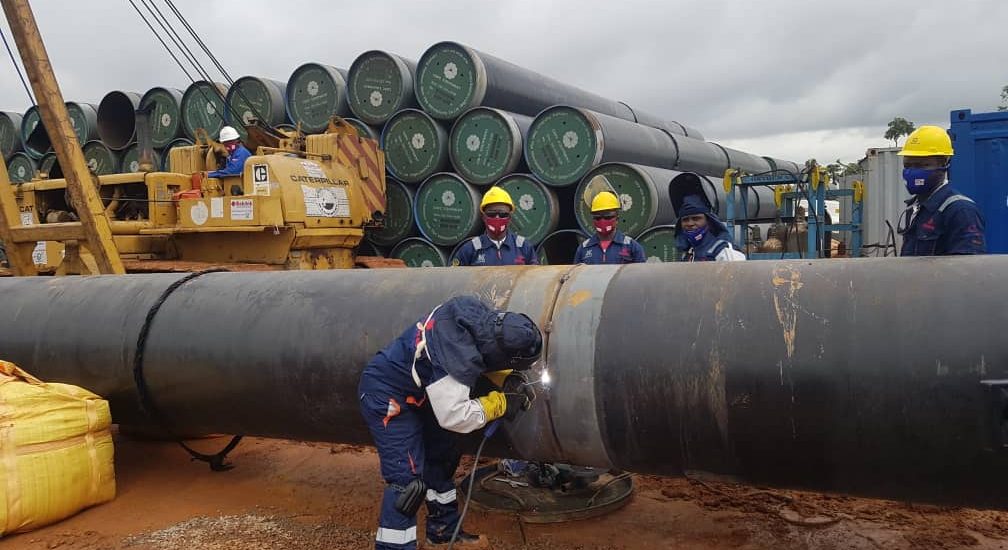 President Muhammadu Buhari says successful completion of the Ajaokuta-Kaduna-Kano, AKK Project in 2023 would enhance domestic gas utilisation as the mainstay for national industrialisation.

Buhari stated this at the opening ceremony of the 2021 Gas Sector Stakeholders (AKK) Forum organised by the Gas Aggregation Company Nigeria (GACN) on Thursday in Kano.

He was represented by the Minister of State for Petroleum, Timipre Sylva.

“Today’s event reinforces our commitments to realizing the inherent potentials of gas usage as a national catalyst for achieving economic diversification from crude oil and as transition period to the renewable energy,” he said.

He revealed that the project would also increase government revenue and create more jobs opportunities for the unemployed Nigerians.

The President said that many companies had been shut down due to power supply problem across the country.

He explained that it would take two to three years to reactivate those industries to their optimal performance.

Buhari also said that the Federal Government has reduced the price of gas from 2 dollars 50 cents to 2 dollars 18 Cents.

“Let me use this medium to announce that following successful negotiations between Federal Government of Nigeria and organized unions, the price of gas has been reduced from $2.50 Cents to $2.18 Cents, with immediate effects,” he said.

He said that all the relevant stakeholders had been communicated on the issue.

Also speaking, the Group Managing Director of NNPC, Mr Mele Kyari, said that the AKK project had been on the drawing board for the past 30 years.