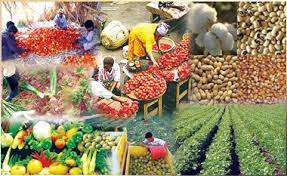 The Director-General, Nigerian Institute of International Affairs (NIIA), Professor Eghosa Osaghae has advised the federal government to adopt an export-demand industrialisation a policy similar to the Bangladeshi model.

Osaghae, a former Vice-Chancellor of Igbinedion University, Okada in Edo State, said the policy had been identified as the major propeller of Bangladeshi economic turnaround.

Osaghae made the call recently in Lagos during the Ambassadorial briefing with the Bangladesh High Commissioner to Nigeria, Mr. Masudur Rahman.

He explained that the export-demand industrialisation policy would enable Nigeria to respond to the global market and also exploit beyond its borders.

The Director-General noted that this policy would also enable Nigeria to invest in its neighbouring countries which is the principle of immediate Neighbourliness as part of economic diplomacy.