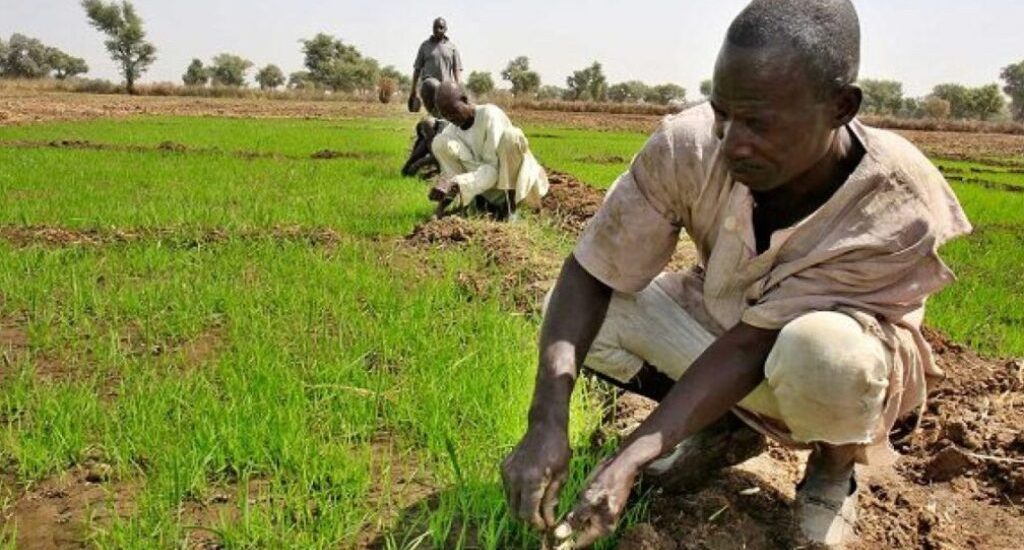 He said that the basin covers over 300,000 hectares of irrigation farmland under its control.

He said that the rice t be produced would meet 66.7 per cent of Nigeria’s yearly rice demand.

The mandate of the authority included the development of land, and utilisation of underground and surface water for irrigation activities, erosion control, construction of dams and supply of drinking water to the environments within its catchment areas of Kano, Bauchi and Jigawa States.

”At an average of six tonnes per hectare, when you talk of 306,000 hectares, you will be arriving at probably 1.8 million tonnes of rice per season.

“And that is adequately half of Nigeria’s rice requirement, precisely 66.7 per cent of the Nigeria’s rice production coming from this river basin,” the managing director said.

Aliyu expressed the authority’s commitment to providing suitable land for mass irrigation towards achieving national food security if given the necessary financial support and the stakeholders’ cooperation.