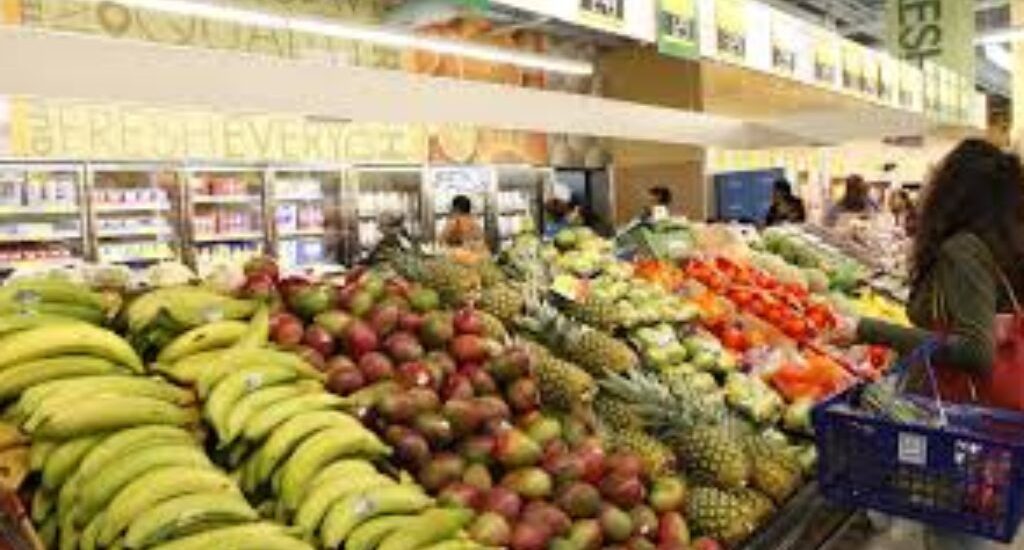 Vice President Yemi Osinbajo says transforming Africa’s food system is an obvious task requiring the active mobilisation and prioritisation of both public and private investments.
Osinbajo’s spokesman, Laolu Akande, in a statement on Tuesday in Abuja, said the vice president virtually spoke at the preparatory meeting of the United Nations Food Systems Summit 2021.
The pre-summit is a prelude to the global event scheduled for Rome, Italy, in September; an event the vice president described as crucial just as the previous dialogues held in several countries on food systems.
He said that the Federal Government was committed in complementing existing development plans, sectoral strategies, and prioritising investments in specific innovations and technologies to transform food systems in the country.
“The Nigerian Government is committed to addressing the drivers of food insecurity such as food inflation, changing consumption patterns and climate change, amongst other things.
“At the same time and as an outcome of 40 different food systems dialogues in which up to 5,000 people participated, Nigeria is prioritising investments in specific innovations and technologies to scale up and transform food systems.