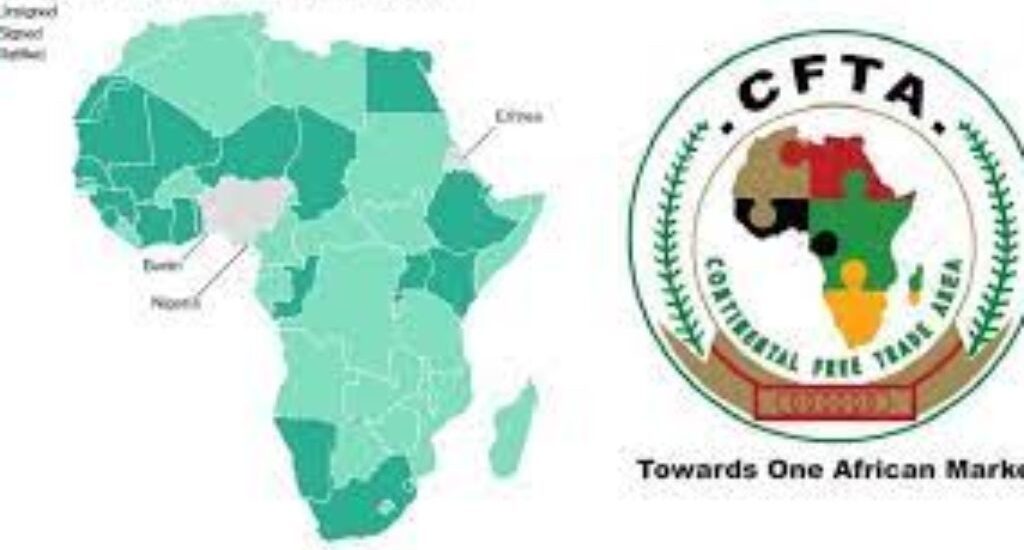 The Standards Organisation of Nigeria (SON) on Tuesday said that the country needed to produce products that meet international standards to enable her compete favourably on the African Continental Free Trade Agreement (AfCFTA).
The Director-General (D-G) of SON, Mallam Farouk Salim, said this at the SON’s Capacity Building Workshop for Journalists in Lagos with the theme:. “Improved Synergy to Promote Standardisation”.
Salim urged journalists to always report issues as they were as their reportage would either make or mar the country.
He added that everyone should be vigilant so as not to patronise substandard goods because the impressions that would be formed from such would not be profitable for the country.
He said that collective efforts would ensure substandard goods were not in the market.
He added that they had met with traders in markets like Alaba, and Ladipo ,and that the outcome of such meetings with some of the association was beginning to yield fruits.