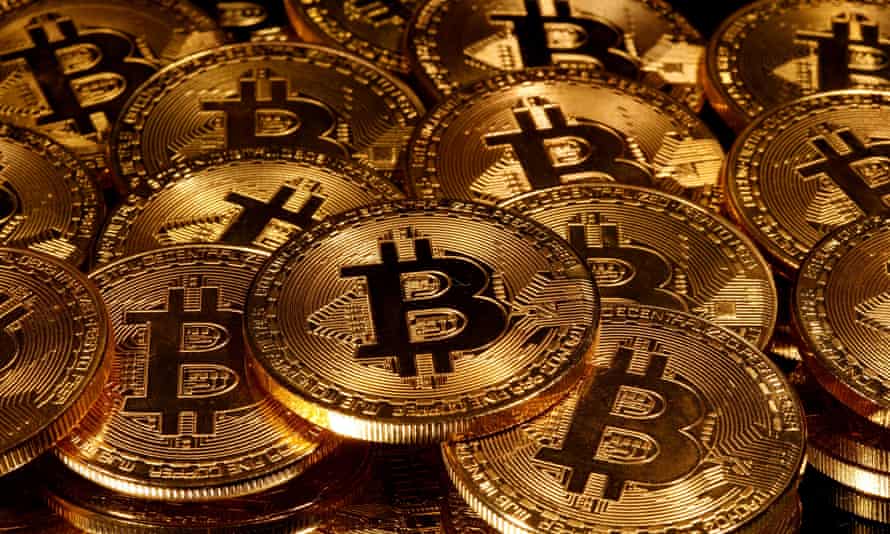 Bitcoin broke above $40,000 on Wednesday and headed for another attempt at breaking from its months-long range as short-sellers bailed out and traders drew confidence from recent positive comments about the cryptocurrency by high-profile investors.

Bitcoin is within a whisker of rising through its 100-day moving average.

is a decentralised digital currency, without a central bank or single administrator, that can be sent from user to user on the peer-to-peer bitcoin network without the need for intermediaries.

Transactions are verified by network nodes through cryptography and recorded in a public distributed ledger called a blockchain.

The cryptocurrency was invented in 2008 by an unknown person or group of people using the name Satoshi Nakamoto.

The currency came into use in 2009 when its implementation was released as open-source software.

Bitcoins are created as a reward for a process known as mining.