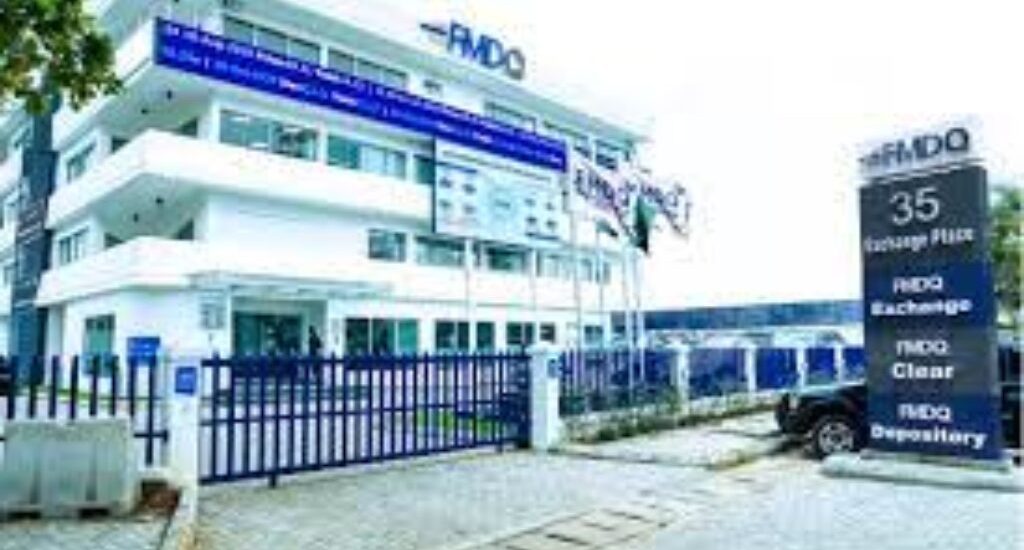 FMDQ Securities Exchange Ltd. has recorded a turnover of N15.31 trillion in the Fixed Income and Currency (FIC) in the month of June.
This was stated in a monthly FIC report on Tuesday showed that the turnover represented an increase of 49.51 per cent (N5.07 trillion) in contrast with N10.24 trillion achieved in May.
A breakdown of the report indicated that foreign exchange (FX) and money market transactions were the highest contributors to the FIC markets in June, accounting for 64.18 per cent of the total turnover.
The report stated that Foreign Exchange (FX) turnover during the period stood at N4.16 trillion or 10.12 billion dollars, representing a month-on-month (MoM) increase of 38.44 per cent from N3. 64 trillion or 7.31 billion dollars posted in May.