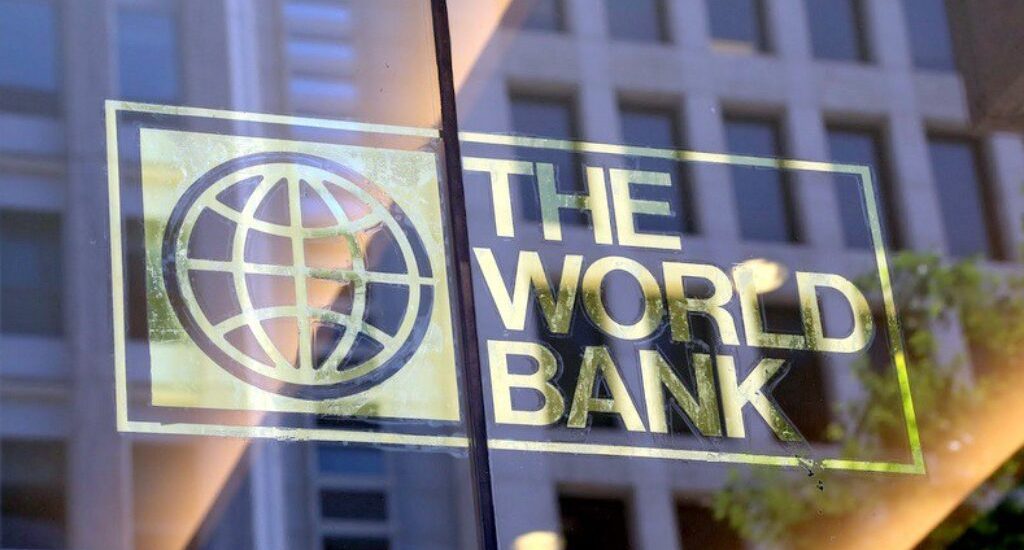 New World Bank’s report say Nigeria with a population of more than 200 million was going through serious unemployment problem.
“Nigeria is facing one of the most acute jobless crises in recent times. Between 2014 and 2020, Nigeria’s working age population grew from 102 million to 122 million, growing at an average rate of approximately 3 per cent per year.
“Similarly, Nigeria’s active labour force population, that is, those willing and able to work among the working age population, grew from 73 million in 2014 to 90 million in 2018, adding 17.5 million new entrants to Nigeria’s active labour force.
“Since 2018, however, the active labour force population has dramatically decreased to around 70 million—lower than the level in 2014— while the number of Nigerians who are in the working-age population but not active in the labour force has increased from 29 million to 52 million between 2014 and 2020.
“The expanding working-age population combined with scarce domestic employment opportunities is creating high rates of unemployment, particularly for Nigeria’s youth,” the World Bank report noted.
However, between 2010 and 2020, the international financial institution estimated that the unemployment rate rose five-fold, from 6.4 per cent in 2010 to 33.3 per cent in 2020, with the rates being particularly acute since the 2015/2016 economic recession and further worsened as COVID-19 led to the worst recession in four decades in 2020.