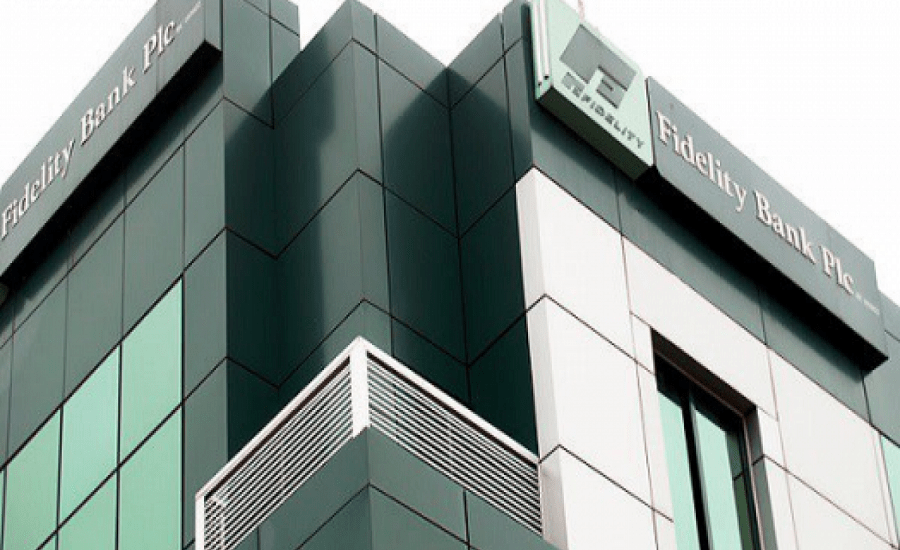 Fidelity Bank has splashed N39 million on 15 customers in the final draw of its Get Alert In Millions (GAIM) Season 4 savings promo.
The cash prizes were in the categories of N10 million grand prize, N3 million, N2 million and N1 million, respectively.
Mr Sunday Okeke of Matori branch Lagos and Mr Justine Nwaozor of Suleja branch, Niger State, were the star prize winners of N10 million naira each.
The winners emerged through a transparent process witnessed by representatives of the National Lottery Commission and Federal Competition and Consumer Protection Commission.
Speaking at the final draw, the bank’s Managing Director, Mrs Nneka Onyeali-Ikpe, said the campaign was the ninth in the series of savings promos embarked upon by the bank in last 14 years.
Onyeali-Ikpe said the season 4, which commenced in October 2019, had so far conducted five draws but was suspended due to the outbreak of the COVID-19 pandemic.