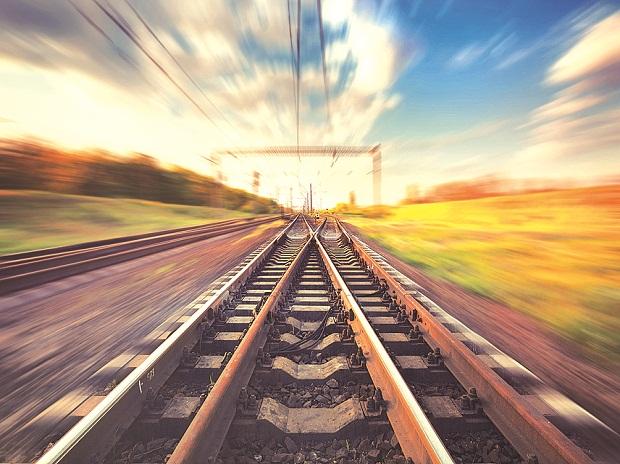 The Minister of Transportation, Rotimi Ameachi, has said that 20,000 workers would be employed to work on railway stations along Kaduna-Kano modern railway which ground breaking was performed by President Muhammadu Buahri on Thursday.
Ameachi stated this on Thursday in Kano at the ground breaking ceremony of Kano-Kaduna railway line.
He said that the project would improve socio-economic activities within the corridor when completed.
“This is a directive given by Mr President who said to me that I should make sure that we create employments.
“I am happy to inform you that we are going to employ not less than 20,000 workers,” he said.
He said that the project covers 203 kilometres double track standard gauge railway from Kano to Kaduna.
The minister said the rail line traversed Kaduna, Zaria and Kano cities, with three railway stations both for passengers and freight services at Rigachukun, Zaria and Kano, with varying capacities and categories.
He explained that the project, which was awarded to China Civil Engineering Construction Company, would be completed within 18 months.
According to him, the rail line would be provided with accessories and special installations including water supply, power, signalling systems and communication in GSM-R, freight yards, rolling stocks depots and maintenance workshops.