HomeNewsFinanceAfDB raises capital of $274m since 2011 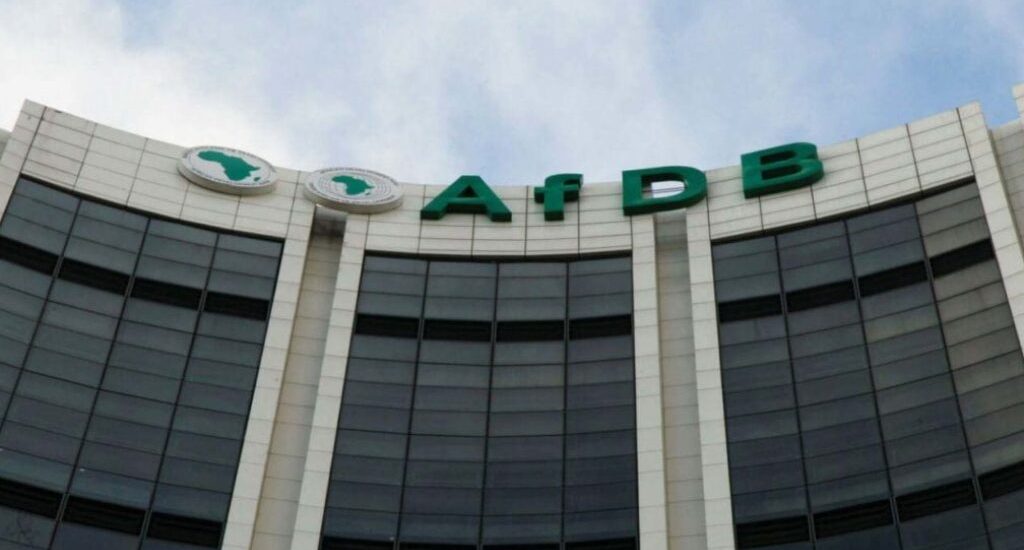 The African Development Bank (AfDB) fund has raised a cumulative total capital of 274 million US dollars since 2011, Dr Kevin Kariuki, Vice President Power, Energy, Climate and Green Growth, AfDB has said.
Kariuki said this in the recently released 2020 Annual report of the AfDB’s Sustainable Energy Fund for Africa (SEFA) titled “building foundations for success”.
The AfDB vice president also said various SEFA donors renewed their commitments and pledged over 90 million US dollars in new contributions.
“It is worth recalling that SEFA was transformed at the end of 2019 into a larger and more catalytic platform operating across three strategic priorities – green mini-grids, green baseload and energy efficiency – to accelerate the clean energy transition in Africa.
“It is therefore no surprise that the year culminated in the strong endorsement of SEFA’s ambitions and capacity to deliver.
“In the presence of representatives from African governments, private sector and industry players, various SEFA donors renewed their commitment and pledged over USD 90 million in new contributions, bringing SEFA to a cumulative total capital raised of USD 274 million since 2011.”
He emphasised that the “new” SEFA had an expanded toolbox from technical assistance grants to concessional project finance.
He noted that this was designed to support the AfDB in pushing new boundaries in the renewable energy space.
He further said more than 50 million US dollars was approved for projects in 2020, all of them with a huge potential to deliver impact.
Kariuki, however, said that the success of SEFA should leave no room for complacency.