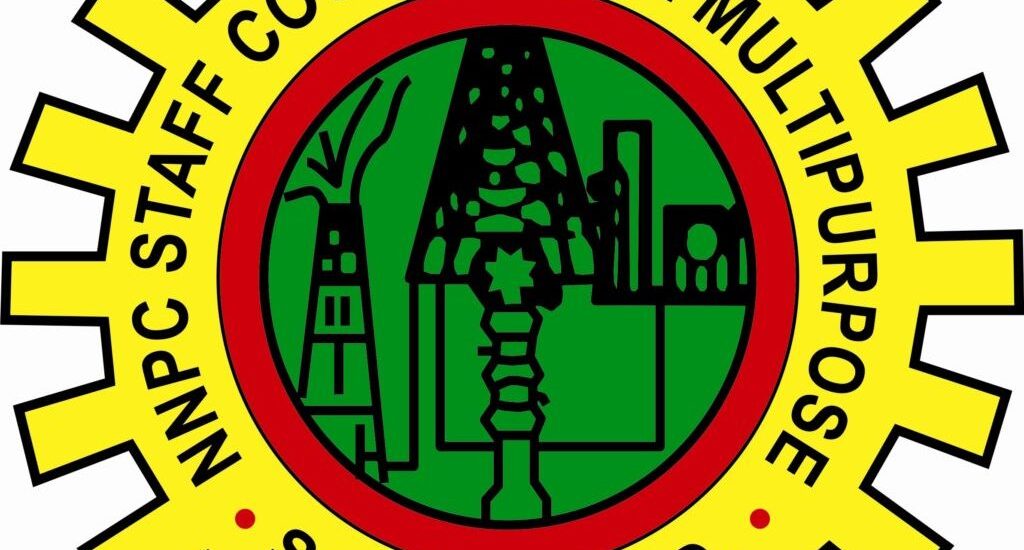 The Senate on Wednesday at plenary faulted the Nigerian National Petroleum Corporation (NNPC) over alleged under-remittance of N3.8 trillion revenue from domestic crude oil sales to the Federation Account between January and December 2015.
It therefore urged the corporation to desist from further deduction at source, as the practice contravened Section 162(1) of the 1999 Constitution (as amended).
It also mandated the Federation Accounts Allocation Committee (FAAC) or any other approving authority to urgently approve agreed percentage which should be allocated to NNPC monthly, as operational cost to prevent its operations from been affected adversely.
Senate’s decision was sequel to the adoption of 59 recommendations contained in the report of its Committee on Public Accounts on the Annual report of the Auditor-General for the Federation on the Accounts of the Federation for the year ended Dec. 31, 2015.
Senate also noted that the outstanding revenue collection from Solid Minerals not remitted to the Federation Account, but kept in an account maintained by the Central Bank of Nigeria (CBN) in contravention of provisions of Section 162(1) of the 1999 Constitution as amended.
It urged FAAC to fix a percentage to be allocated to Mining and Cadastral Office as cost of collection, as was currently applicable to Nigeria Custom Service (NCS) seven per cent, Department of Petroleum Resource’s (DPR ) four per cent and FIRS four per cent of non-oil revenue.