6,500 mining titles are active in Nigeria 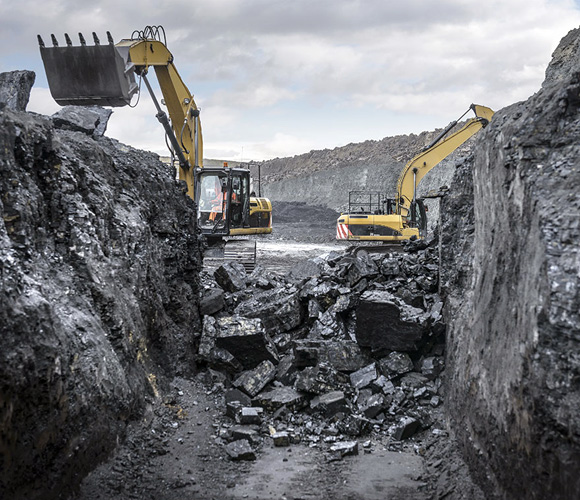 The Director-General, Nigeria Mining Cadastre Office (MCO), Mr Obadiah Nkom, says 6,588 mining titles are currently active in Nigeria.
Nkom made the disclosure at an interactive session with newsmen on Wednesday in Abuja.
Citing statistics, Nkom said that the MCO had received over 34,900 mining applications since the inception of the cadastre including 842 titles moved from the old system.
The director-general also noted that 15, 600 applications were refused and 4,997 were also revoked from the 34,900.
He said that the cadastre was created by the provision of the Nigerian Minerals and Mining Act (NMMA), 2007 and commenced processing of mining title applications in May 2007.
According to Nkom, the cadastre is working on the first batch of 150 revocation lists of mining defaulters which will the sent to the minister of mines and steel development for approval.