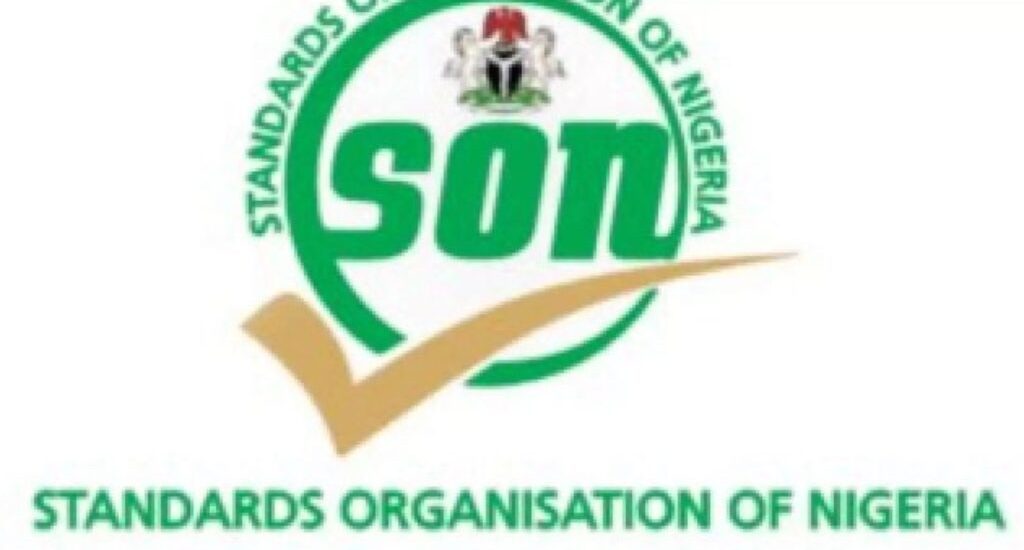 The Standards Organisation of Nigeria (SON) has shut two steel manufacturing factories in Ikorodu area of Lagos State for production of substandard iron rods.
The SON task force team stormed the factories in Ikorodu on Tuesday and met four trucks loaded with substandard products.
In a statement on the development, the President, Iron Rod Distributors Association of Nigeria (IRDAN), Chief Gbenga Awoyale, commended the efforts of the SON task force team.
He commended their efforts at clamping down on factories engaged in substandard products.
Awoyale said that the substandard steel products from the factories were traced to a distributor’s store in Alimosho area of the state.
He said that the officials of SON ensured that the loaded trucks were offloaded, and they directed the companies to remelt and reproduce the substandard products to quality standard.