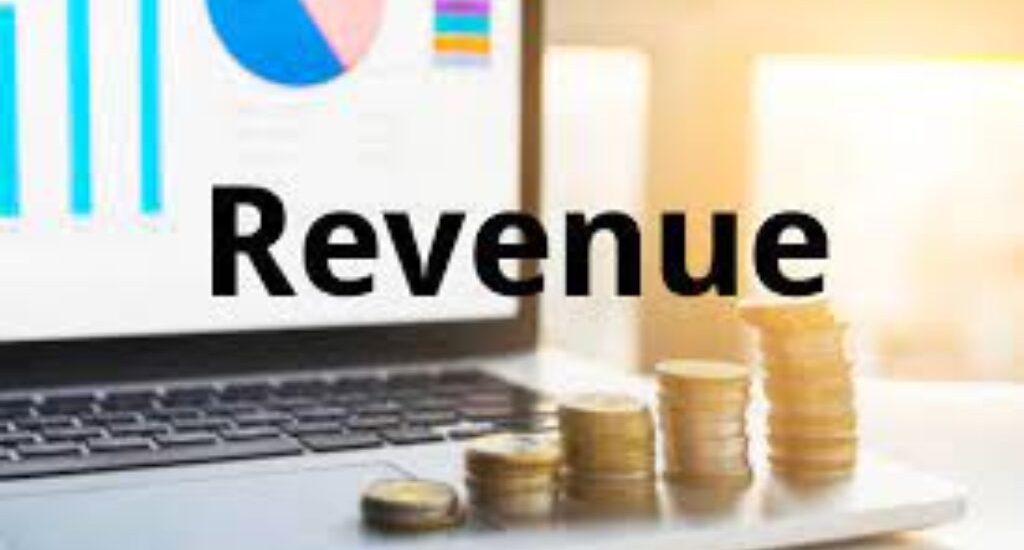 The Accountant General of the Federation (AGF), Mr Ahmed Idris, has pledged increased cooperation and partnership with the Fiscal Responsibility Commission (FRC) to boost revenues from government Ministries, Departments and Agencies (MDAs).
Idris made the pledge when he received the Executive Chairman FRC, Mr Victor Muruako and his team on a courtesy visit on Wednesday.
This is according to a statement from Mr Bede Anyanwu, Head, Strategic Communications, FRC on Thursday.
The AGF expressed commitment to work closely with the FRC in plugging revenue losses and wastages in public finance.
He said this was especially by scheduled corporations and other MDAs which are statutorily mandated to remit operating surplus to the Consolidated Revenue Fund (CRF).
He expressed regret for the revenue shortfalls that had led to borrowings by the government in recent years and also acknowledged the key roles the FRC played in boosting remittances to the public coffers.
According to him, the Office of the Accountant General (OAGF) will escalate its working relationship and partnership with the FRC to avoid a situation where government agencies work in silos….