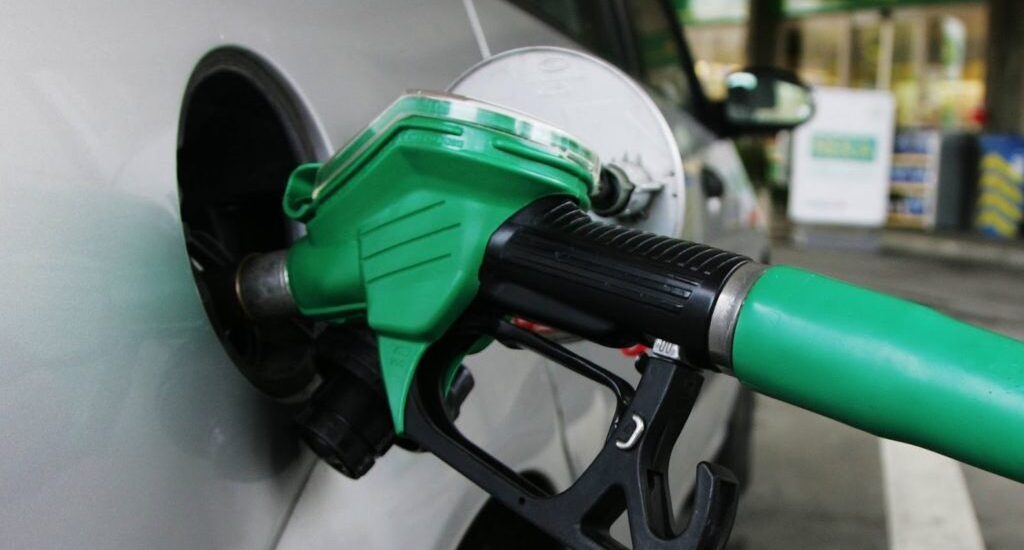 The Nigerian National Petroleum Corporation (NNPC) says smuggling across the borders has increased the daily consumption of Premium Motor Spirit (PMS) to 103 million litres per day in May.
The Group Managing Director (GMD), NNPC, Mele Kyari, made this known at stakeholders meeting organised by the corporation to discuss how best to stop smuggling in the country.
Kari said the current situation had kept the country in a state of bleeding, as it could not sustain the payment of subsidy that accompanies the volume.
He said that the introduction of Operation White and involvement of the Economic and Financial Crimes Commission (EFCC) had helped the situation.
“From the truck out report from the PPPRA data base , we have seen collapse of load out average move from 70 million litres to 60 million litres just in one month, that means we can do with less than 70 million, the balance, I don’t know where it goes to but we know for sure that it is not consumed in this country .
“In very recent data, we see what we really want in the beginning of May and June, there was a day we load out about 103 million litres of PMS within one day across the depots..