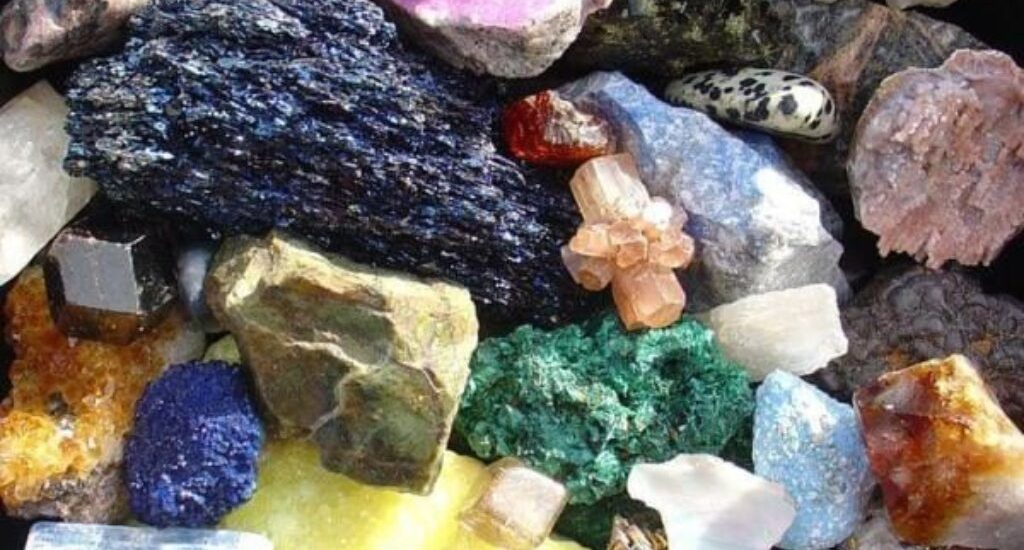 The Nigeria Extractive Industries Transparency Initiative (NEITI) says Nigeria earned N79.96 billion from the solid minerals sector in 2019, according to its 2019 audit report on the sector.
It said that the figure, which represented accruals to the Federation and other subnational entities, showed a 15 per cent increase when compared to the N69.47 billion recorded in 2018.
“The 2019 earnings accounted for 16 per cent of the total revenues of N496.28billion that have accrued to the Federation, from the sector, over a period of 13 years (2007 to 2019).
“And it is also the highest since 2007, when NEITI commenced reconciliation of payments in the solid minerals sector,’’ the report said.
A breakdown of the receipts showed that taxes to the Federal Inland Revenue Service (FIRS), on behalf of the federation, accounted for N69.92 billion or 87.4 per cent of the total, representing the highest flow to the federation’s coffers.
It revealed that fees and royalties paid to the Mining Cadastre Office (MCO) and Mines Inspectorate Department (MID) accounted for N2.37 billion (3.0 per cent) and N2,55billion (3.2 per cent), respectively…