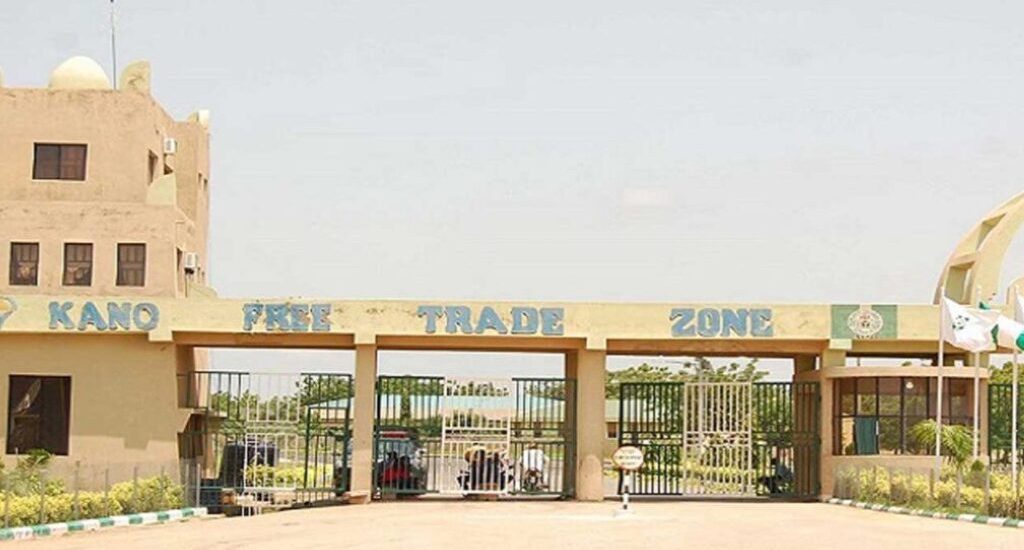 The squabbles in Nigeria’s free trade zones have been described as clear acts of economic sabotage, which the government would no longer condone.
The Senate Committee on Trade, Industry and Investment has called for an end to the disagreements between the Nigeria Export Processing Zones Authority and the Onne Oil and Gas Export Free Zone Authority.
Senator Francis Fadahunsi, the Chairman of the Committee, who carried oyt an oversight function to some to some free trade zones in Lagos advised the agencies to push for the amendment of their establishing Acts.
The Acts should better clarify functions of the agencies.
The advice of Fadahunsi is contained in a statement by the Head, Corporate Communications, NEPZA, Mr Martins Odeh, titled, “NASS urges NEPZA to push for amendment of its Act without delay”.
Fadahunsi added that according to the NEPZA Act 63 of 1992, the Authority has the sole mandate of regulating Nigeria’s Free Trade Zone Scheme, which implies that it is a regulatory body.
While OGEFZA was established to operate as a zone in the downstream sector in Onne and Okpokri in River State and has never been a regulatory agency.
The statement read in part, “Going by NEPZA Act 63 of 1992, the Authority is bestowed with the sole mandate of regulating Nigeria’s Free Trade Zone Scheme. NEPZA by this Act is a regulatory body’’.