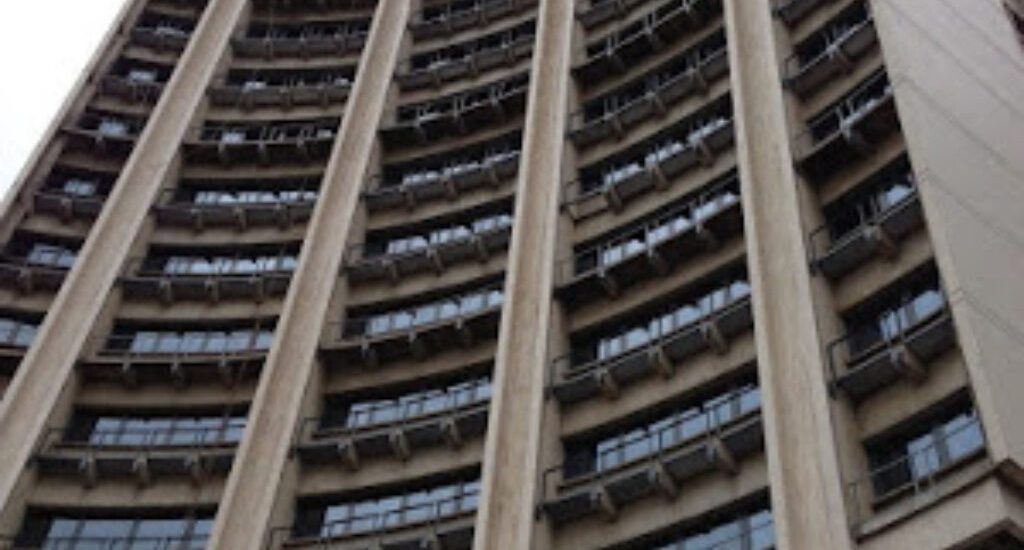 The African Development Bank (AfDB) has initiated a 600-million-Australian-dollar (463.9-million-dollar) 5.5-year Kangaroo bond, marking its return to the Australian dollar bond market.
A Kangaroo bond, also known as a matilda bond, is a foreign bond issued in the Australian market by non-Australian firms and is denominated in Australian currency.
In a statement from AfDB on Monday, the bond is subject to the securities regulations of Australia.
AfDB Treasurer, Hassatou N’sele, said that the transaction, announced on June 8, was led by Nomura and RBC Capital Markets.
According to her, the bond is the bank’s first benchmark Kangaroo since early 2018, its first in the mid-curve since 2015 and its largest Australian dollar trade ever issued.
N’sele said that the COVID-19 pandemic had led to a rise in global issuances of social bonds.
“Following the groundbreaking 3.1 billion dollars three-year ‘Fight COVID-19’ Social Bond we issued in 2020, we’re glad to see that public domestic markets, like the Kangaroo bond market, are now seeing similar development………….TO CONTINUE READING CLICK HERE