HomeNewsFree TradeLurks and Perks of the Nigeria Free Trade Zones

Lurks and Perks of the Nigeria Free Trade Zones 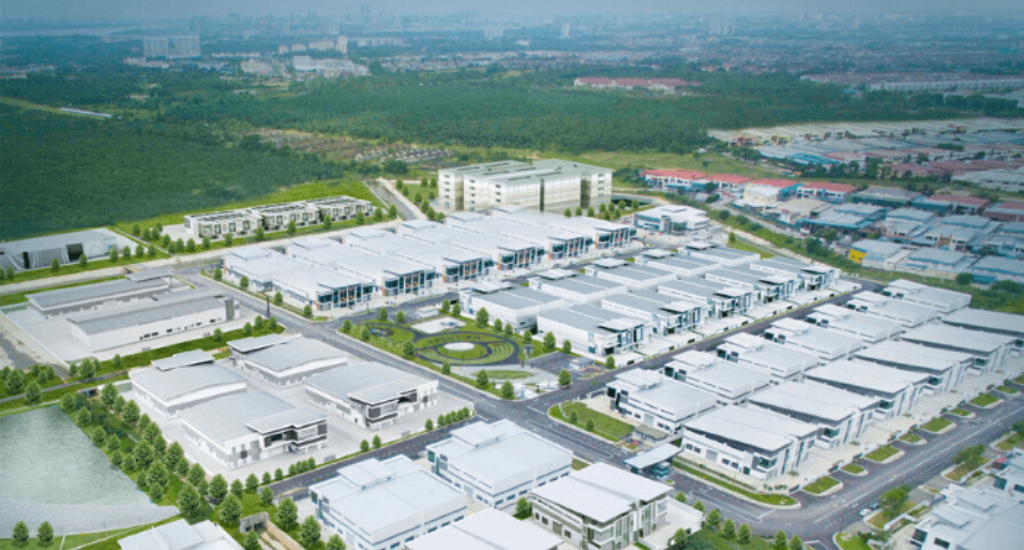 The contribution of the Nigeria Free Trade Zone Scheme resulting in palpable positive impact in the national economy is evident of President Muhammadu Buhari’s unassailable commitment to using the concept to fast track the country’s industrialisation process.
The scheme is more than ever been deployed to assist in stimulating local production, job creation and infrastructure development.
The president, being a man involved in a long walk to re-engineering the country for the better, has from onset viewed this scheme as the ultimate economic game changer for the country.
Recall that the Nigeria Export Processing Zones Authority, (NEPZA) was established by Act 63 of 1992 to carry out this onerous task through special economic zones or hubs that conform to global best practices.
It is, however, imperative to state that the decades of interplay of centripetal and centrifugal forces significantly retarded the progress of NEPZA as a regulatory body and by extension, the scheme.
Relief, however, came when the president took a bold step in 2016 to revamp the scheme by first understudying the Chinese’s model, which arguably remains the best managed and successful free trade zone in the world at the moment.
That visit, described by the president himself as an “eye opener’’, is responsible for the current high level of bequeathment of financial muscle, independence, vitality and power to Authority to carry out its mandate without fear and much reservations.
This present Federal Government’s quest for NEPZA to become a stronger force can also be seen from the recent quantum of investments in the scheme.
For instance, the Federal Executive Council early this year approved N1.4 billion for the upgrading of electricity facilities at the Calabar Free Trade Zone Area just as similar approval was given to also upscale the Kano zone as well.
The federal executive council (FEC) had gone further to approved the sum of N18.1 billion for the development of infrastructure at the nation’s free trade and economic zones across the country within the last few months………TO CONTINUE READING CLICK HERE