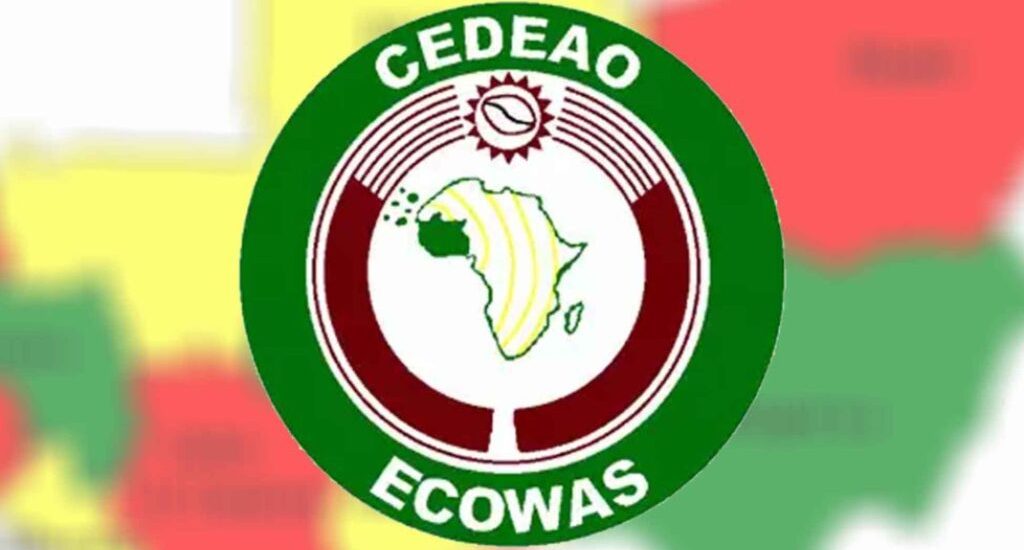 The ECOWAS Parliament on Thursday moved a step closer toward achieving a single currency for the sub-region as it adopted the draft resolution on the Macroeconomic Convergence and stability Pact.
The pact, which was adopted at the closing of its First Ordinary Session in Abuja, was a critical prelude to achieving the criteria for Member-States’ adoption of the single currency – the ECO.
The Parliament adopted its resolution for a Draft Supplementary Act on the Pact.
This followed deliberation at Plenary on the submissions by its Joint Committee on Macro-Economic Policy and Economic Research and Committee on Administration, Finance and Budget.
The resolution, which would be transmitted to the Commission, sought to ensure macroeconomic policy coordination with the aims of ensuring a viable economic and monetary union as well as reinforce macroeconomic stability……….TO CONTINUE READING CLICK HERE