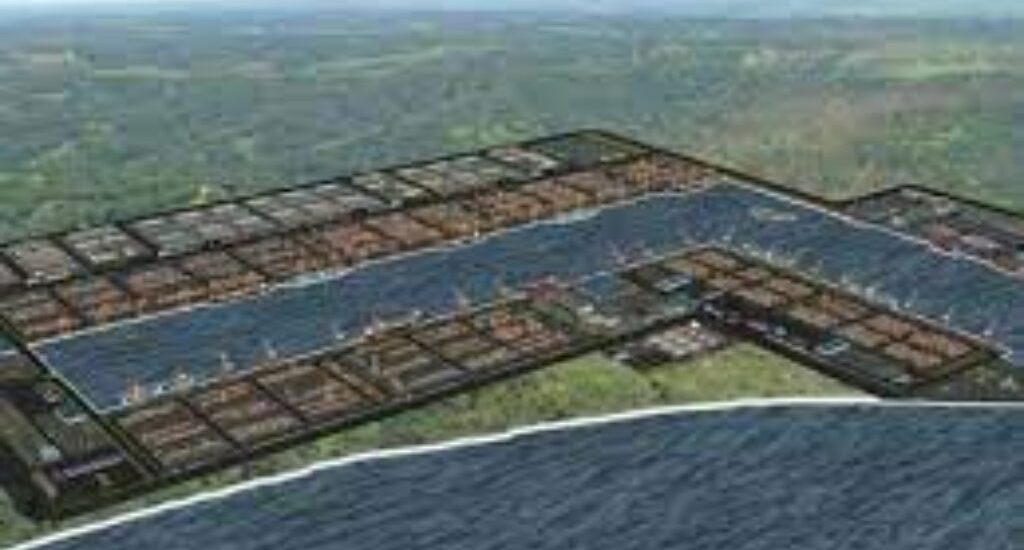 President Buhari inaugurated the $195 million project after commissioning the Lagos-Ibadan rail project, also in Lagos.
He said the flag-off of the Lagos-Ibadan rail project will create employment through new businesses and wealth creation and make Nigerian ports the first choice for import and export businesses for landlocked countries.
The Deep Blue project is being implemented by NIMASA, in conjunction with the Armed Forces, the Nigerian Police, the Department of State Services, and other security agencies
The President described the project as the benchmark for maritime security among nations in the West and Central African region.
The project, he said, was to show the determination of his administration to stem the cycle of criminalities on the nation’s territorial waters and end piracy in the Gulf of Guinea
Buhari added that the project was initiated to foster Nigerian security architecture within the nation’s territorial waters and beyond.
Buhari said: “Deep Blue Project is coming at a time the globe has become concerned about piracy and maritime crime in the Gulf of Guinea. This project displays the concerted efforts to guarantee security and it is a demonstration of the government’s resolve to diversify the nation’s economy and harness Blue economy potentials.
“This vital line establishes an end-to-end logistic supply chain in railway transport within its short corridor, Lagos – Ibadan, as goods to the hinterland would now be transported by rail directly from the Apapa port quayside straight to the Inland Container Depot located in Ibadan from where it can be distributed to other parts of the country……….TO CONTINUE CLICK HERE