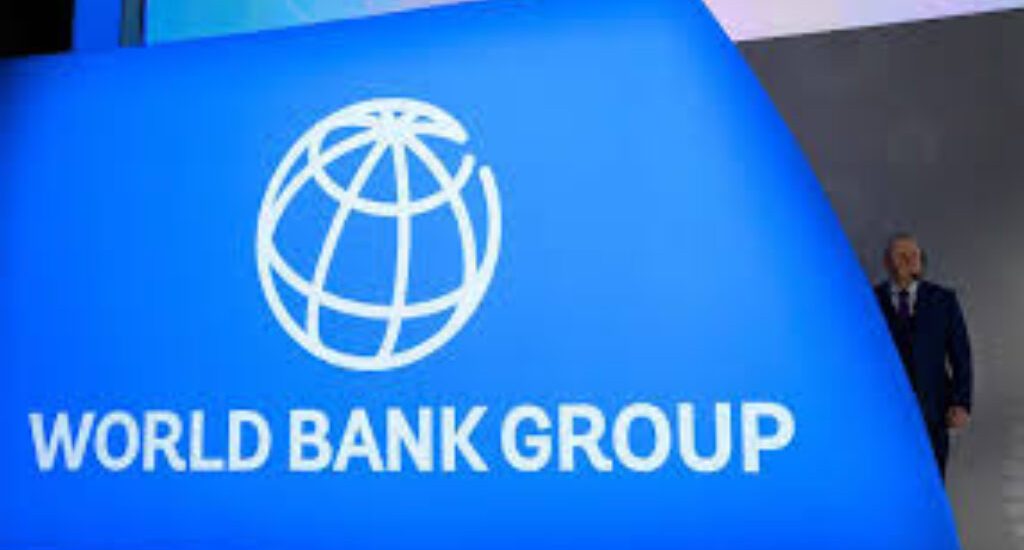 The global economy is expected to grow at 5.6 per cent in 2021, although many emerging market and developing economies continue to struggle with the COVID-19 pandemic and its aftermath.
The World Bank said this in its June Global Economic Prospects released on Tuesday in Washington D.C., adding that the expected growth was based largely on strong rebounds from a few major economies.
The 5.6 per cent expected growth, the fastest post-recession pace in 80 years, is an upward review from the 4.1 per cent forecast in January.
According to the bank, in spite of the recovery, global output will be about two per cent below pre-pandemic projections by the end of the year.
Also, per capita income losses would not be unwound by 2022 for about two-thirds of emerging market and developing economies.
It said that among low-income economies, where vaccination had lagged, the effects of the pandemic had reversed poverty reduction gains and aggravated insecurity and other long-standing challenges.
Among major economies, the United States of America’s growth is projected to reach 6.8 per cent, reflecting large-scale fiscal support and the easing of pandemic restrictions, while growth in other advanced economies is also firming, but to a lesser extent.
“Among emerging markets and developing economies, China is anticipated to rebound to 8.5 per cent this year, reflecting the release of pent-up demand.
“Emerging market and developing economies as a group are forecast to expand by six per cent this year, supported by higher demand and elevated commodity prices.”……….TO CONTINUE READING CLICK ON