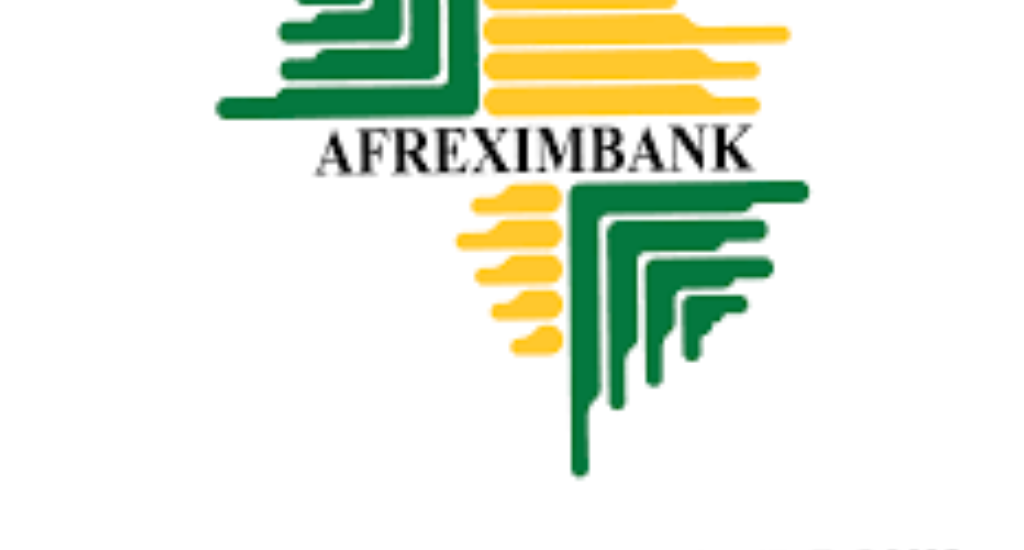 The African Export-Import Bank (Afreximbank) has pledged support for African Organisation for Standardisation (ARSO) in harmonising standards for automotive sector on the continent.
This is against the backdrop of plans by ARSO to inaugurate the completed harmonised African Automotive Standards by June in Nigeria, Rwanda, Ghana, Malawi, South Africa and Zimbabwe.
Afreximbank in a statement on Tuesday in Cairo, Egypt said that the harmonised standards would facilitate an accelerated development of the sector across the continent.
It added that the harmonised standards were to be adopted by individual African countries, facilitating cross-border trade, under the African Continental Free Trade Agreement (AfCFTA).
The bank said that there were 1,432 international automotive standards worldwide, largely developed by the International Organisation for Standardisation and the American Society for Testing and Materials.
It said that to initiate the process of developing African Automotive standards, ARSO prioritised “Whole Vehicle Standards” encompassing motor vehicle components, accessories and replacement parts.
“It is anticipated that some 250 standards will need to be harmonised based on the basic components, accessories and replacement parts which are necessary to keep a vehicle safe and operational.
“ARSO had initially targeted 18 basic standards based on the demands of the industry to facilitate development of the automotive sector on the continent………TO CONTINUE READING CLICK ON