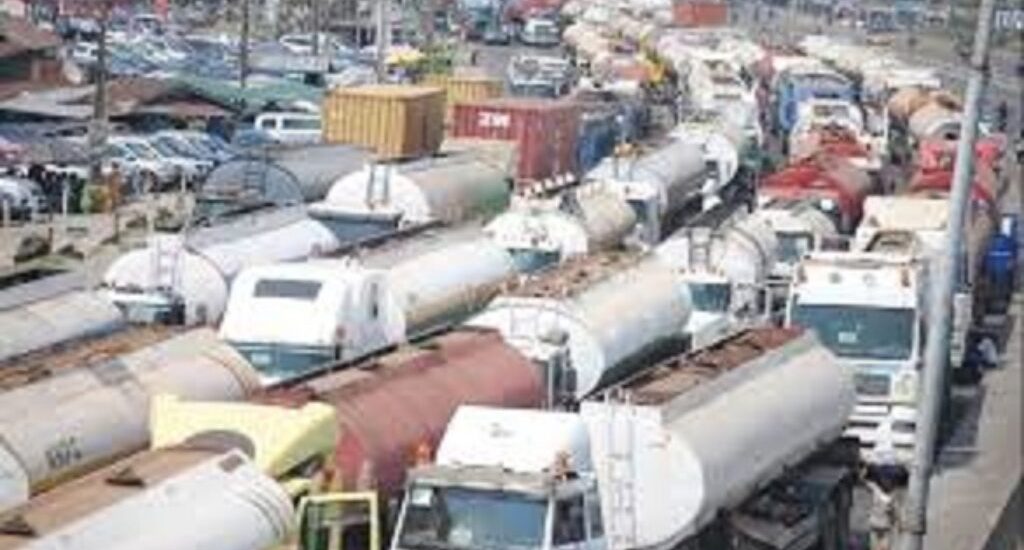 The Nigerian Ports Authority (NPA) is optimistic that its renewed collaboration with the Lagos State Government will bring an end to the perennial gridlock within and around the Apapa metropolis.
A statement by Mr Olaseni Alakija, General Manager, Corporate and Strategic Communications of NPA said that the NPA management led by its Acting Managing Director, Mr Muhammed Bello-Koko has met with Governor Babajide Sanwo-Olu to adopt measures to tackle the gridlock.
He said the gridlock affected the access roads leading to the country’s two busiest ports in Apapa.
According to the statement, measures will also be adopted to curb corrupt practices and alleged extortion of truck drivers by traffic and security operatives along the Lagos Ports corridor.
He quoted Bello-Koko as emphasising the need to strengthen enforcement of traffic laws along the Apapa and Tin Can Ports roads.
Bello-Koko said that the NPA had been inundated with complaints of extortion from truckers, especially by security operatives demanding money from drivers before accessing the ports.
He described the ugly practice as a major disincentive to the smooth implementation of the truck call-up system…………..TO CONTINUE READING CLICK ONhttps://thefreezonechannel.com/ports-authority-lagos-partner-to-end-apapa-gridlock/