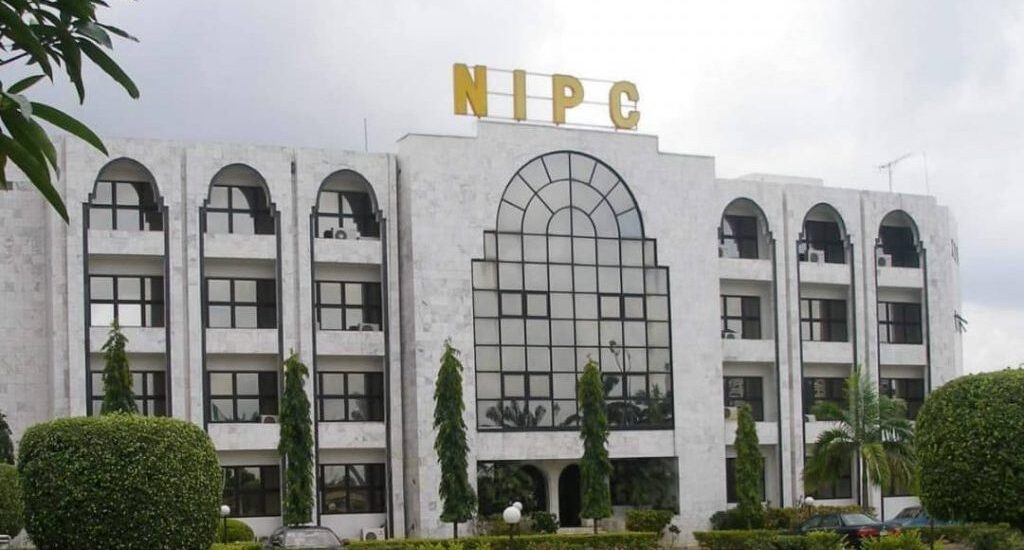 The Nigerian Investment Promotion Commission (NIPC) has said that it remitted N5.36 billion to the Consolidated Revenue Fund (CRF) from its Internally Generated Revenue (IGR) between January 2016 and March 2021.
NIPC disclosed this in a report released on Thursday on the summary of its IGR and CRF payments since 2016.
The report stated that the amount represented 46 per cent of the total IGR of N11.61 billion it generated during the period.
Following NIPC’s addition to the schedule of the Fiscal Responsibility Act in November 2016, the Commission had been subject to the remittance of 80 per cent of its Operating Surplus to the CRF.
The report also stated that as part of its commitment to better governance, proactive compliance and transparency, NIPC made quarterly proactive disclosures of material, financial, legal, procurement, personnel and operational information…….TO CONTINUE READING CLICK ONhttps://thefreezonechannel.com/nipc-remits-n5-36b-revenue-to-nigeria/