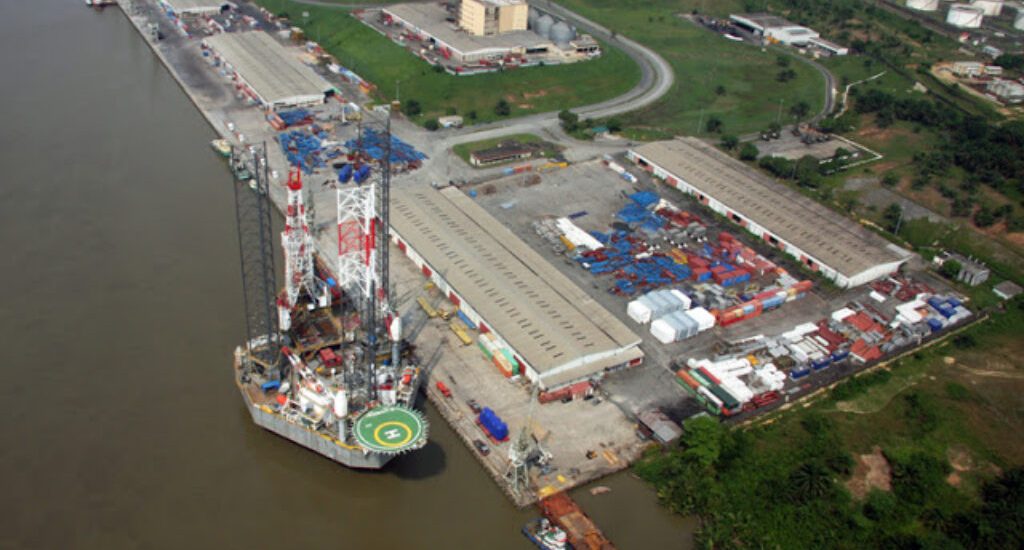 The Nigerian Shippers’ Council (NSC) has listed lack of funds and unavailability of land as factors affecting the commencement of Inland Dry Ports in the country.
Mr Mustapha Zubairu, Deputy Director, Public Private Partnership, NSC, said in Lagos that there were renewed interests and vigour by the present administration to ensure that all concession projects were implemented and ready to operate in the country.
He added that because of the renewed interest, some of the concessionaires had got finances and divested interest for the projects to be operational.
The Build, Own, Operate and Transfer (BOOT) agreement was signed on May 16, 2006 with concessionaires to establish Inland dry ports, otherwise known as Inland Container Deports (ICD’s) or Containers Freight Stations (CFs).
The locations for the Inland Container Depot include Isiala Ngwa in Aba; Erunmu in Ibadan; Heipang in Jos; Zawachiki in Kano; Zamfarawa in Funtua; Jauri in Maiduguri and ICNL in Kaduna.
The port was meant to bring services to the door steps of shippers across the nation, assist in decongesting the seaports as well as assist in overall costs of cargo to hinterland and locations and others.
“There are a lot of factors that have affected the early commencement of the project and basically it has to do with funding………..TO CONTINUE READING CLICK ONhttps://thefreezonechannel.com/lack-of-funds-land-affect-development-of-inland-dry-ports/