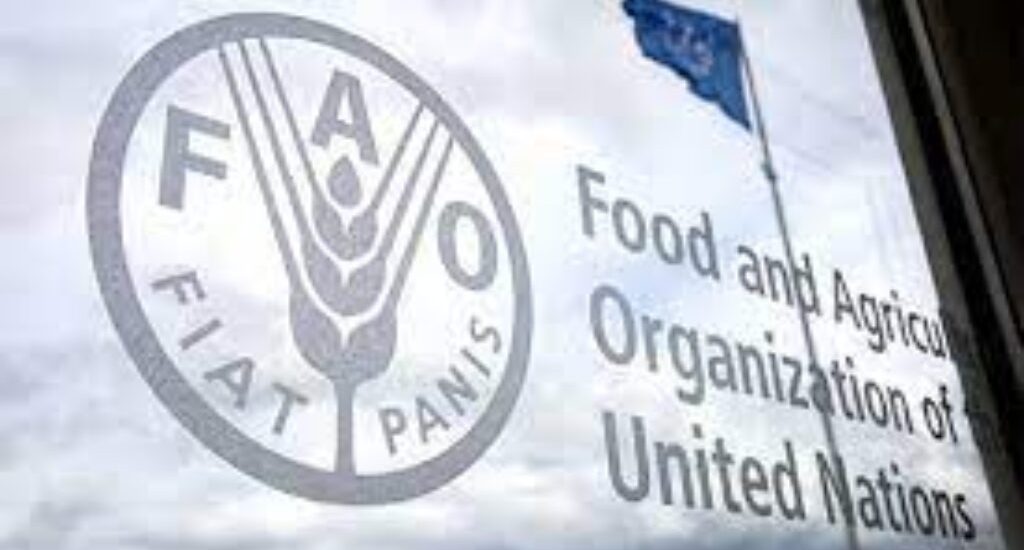 The Food and Agriculture Organisation (FAO), an agency of the United Nations says plant diseases rob the global economy of more than 220 billion dollars annually.
A study supported by FAO and published on Wednesday, indicated that 40 per cent of global crop production is currently lost to pests.
The UN agency added that invasive pests cost countries at least 70 billion dollars annually.
The study further said that the invasive pests were one of the main drivers of biodiversity loss.
“Species such as fall armyworm, which feeds on crops that include maize, sorghum, and millet, have already spread due to warmer climate.
“Others, such as desert locusts, which are the world’s most destructive migratory pests, are expected to change their migratory routes and geographical distribution.
“Movements like these threaten food security as a whole, and small holder farmers, as well as people in countries where food security is an issue, are among those especially at risk,” the study said……TO CONTINUE READING CLICK ONhttps://thefreezonechannel.com/fao-says-plant-diseases-robs-global-economy-of-220bn/