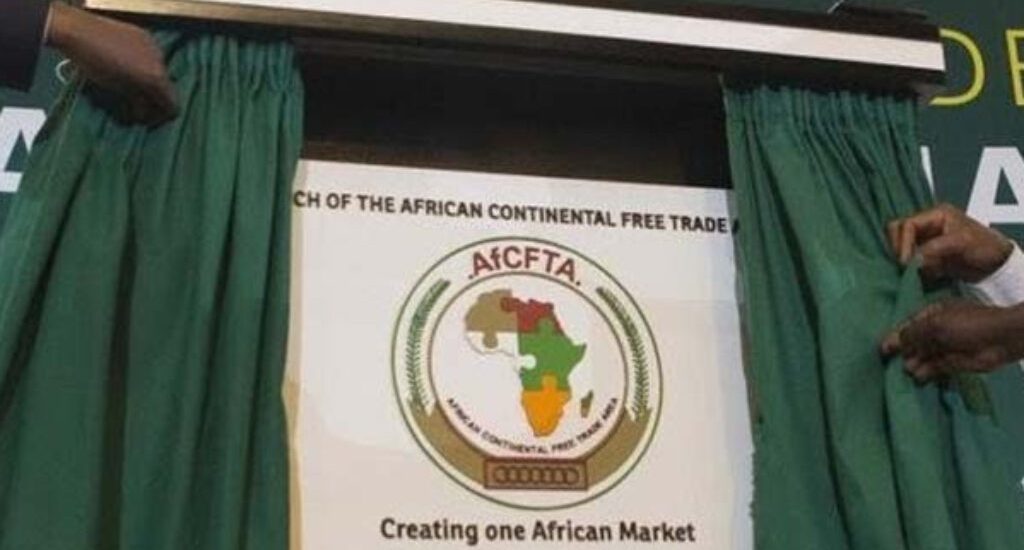 The Nigerian Association of Chambers of Commerce, Industry, Mines and Agriculture (NACCIMA) has conferred its Excellence Award on United Nations Deputy Secretary-General, Amina Mohammed.
NACCIMA also conferred its Excellence Award on World Trade Organisation Director-General, Ngozi Okonjo-Iweala and Dr Akinwumi Adesina, President, African Development Bank (AfDB) Group.
A statement from the AfDB on Friday said the award was conferred at a ceremony in Abuja on Tuesday.
The excellence awards were given for Outstanding Public Service and Exceptional Contributions to the Banking Industry.
In her congratulatory letter, NACCIMA National President Mrs Sarah Aliyu said: “In view of the 60th anniversary of NACCIMA’s founding, which coincided with the 60th year of Nigeria’s independence, the awards are being given out on this fitting occasion to highlight the irrefutable achievements of great men and women like you………..TO CONTINUE READING CLICK ONhttps://thefreezonechannel.com/naccima-confers-award-on-mohammed-okonjo-iweala-adesina/