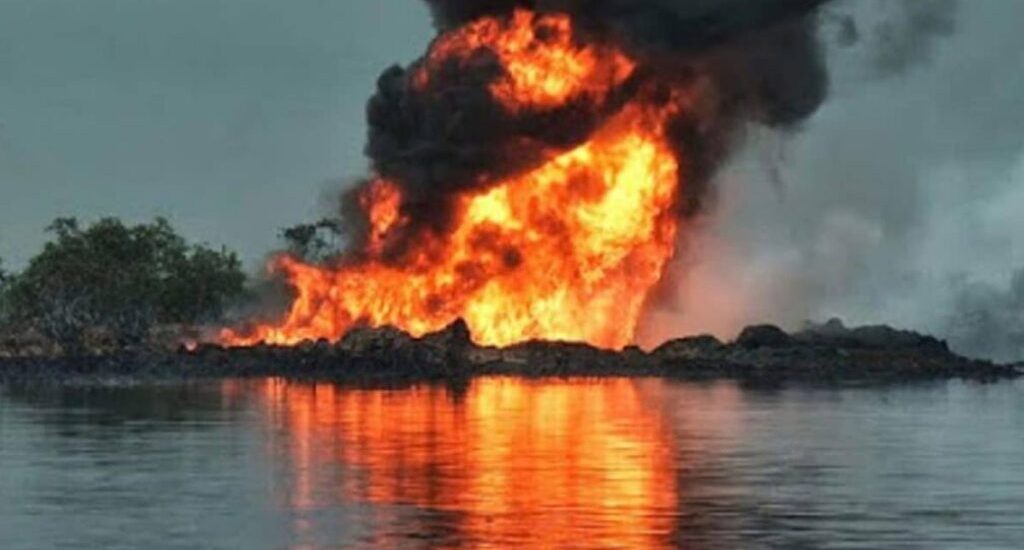 The Corporation disclosed this on its Monthly Financial and Operations Report (MFOR) for the month of February released in Abuja.

It said the number represented 50 per cent increase from 27 points recorded in January this year.

“During the period under review, 54 pipeline points were vandalised representing 50 per cent increase from the 27 points recorded in January 2021.

According to the report, the NNPC says it will continue to work in collaboration with the local communities and other stakeholders to eliminate the menace of pipeline vandalism…………TO CONTINUE READING CLICK ON https://thefreezonechannel.com/54-petroleum-pipelines-vandalised-in-february/