HomeNewsBusinessCommendations herald retention of MPR at 11.5%

Commendations herald retention of MPR at 11.5% 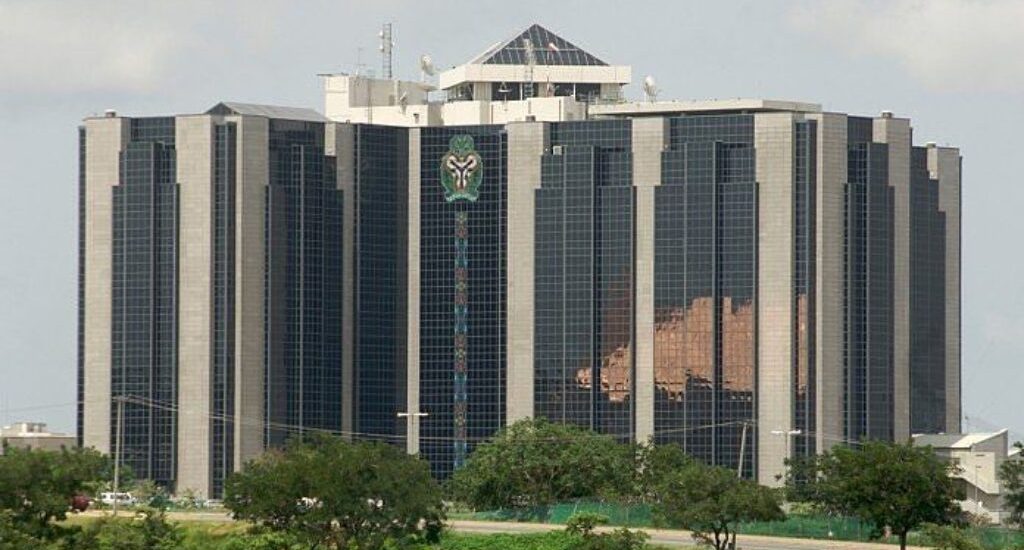 Financial economists have continued to commend the decision taken by the Monetary Policy Committee of the Central Bank of Nigeria (CBN), to retain Monetary Policy Rate (MPR) at 11.5 per cent.

The experts made the commendations in Lagos.

Th CBN Governor, Godwin Emefiele disclosed on Tuesday, while reading the communique at the end of the MPC meeting.

The highlights of the committee decision are: MPR retained at 11.50 per cent, the asymmetric corridor of +100/-700 basis points around the MPR, the CRR was retained at 27.5 per cent, while Liquidity Ratio was also kept at 30 per cent.

MPR is the interest rate at which CBN lends to the commercial banks. The MPR is the benchmark against which other lending rates in the economy are pegged and is usually used as an instrument to moderate inflation in the economy……TO CONTINUE READING CLICK ON https://thefreezonechannel.com/commendations-herald-retention-of-mpr-at-11-5/