HomeNewsTrade and IndustryNSIA optimistic on 2022 completion date for 2nd Niger Bridge, others

NSIA optimistic on 2022 completion date for 2nd Niger Bridge, others 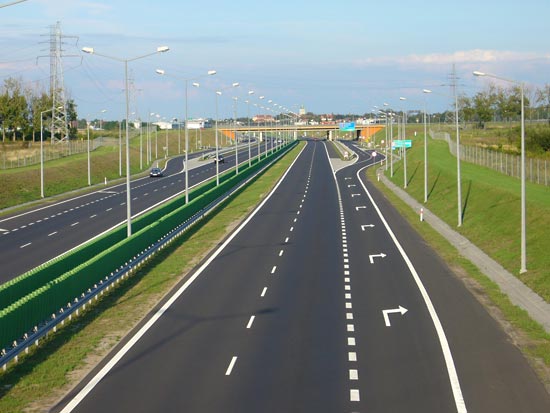 The Nigeria Sovereign Investment Authority (NSIA), has expressed optimism that the Second Niger Bridge and the Lagos—Ibadan Expressway will be completed by 2022.

Orji said that the Presidential Infrastructure Development Fund (PIDF), managed by NSIA, was set up in 2018 with the objective of addressing projects that were stuck.

He said the Second Niger Bridge, Abuja-Kaduna-Kano, Lagos-Ibadan Expressways, Mambilla Hydro-power project were part of projects that were stuck before PIDF was set up.

“Abuja-Kaduna-Kano road, again, these are projects that have been stuck, everybody knows we need to do them to make sure that we drive economic activities more effectively.

“Mambilla is another project that has been stuck for a very long time.

“PIDF was set up as a mechanism that takes government contribution, NSIA contribution, and opens the door for investors to come in as a way to make sure that we finish these projects on time and the progress has been quite impressive in the last three years of the PIDF being set up.